“We are pleased to collaborate with KC Lights and KMC Wheels to launch the Adventure Series Electric Vehicles. Part of the vision at Alpha Motor Corporation is building a community for innovation that cultivates positive change. This includes working together with top brands to make electric vehicles more enjoyable, which we trust will play a significant role in the future of electrifying mobility,” said Alpha Motor Corporation.

“As Alpha Motor Corporation continues to push the envelope with the New Adventure Series ACE and JAX, we immediately knew that it was a natural progression for our lights. We are always all-in when automotive designs go beyond what’s normal – it fits our beliefs of Defy Limits,” said Randy Wimenta, KC Lights Marketing Activation Manager.

The Adventure Series ACE and JAX feature a combination of the latest lighting technologies from KC Lights including:

Gravity® LED 7″ Headlights – Built in high beam, low beam, and DRL functions. KC’s patented Gravity® Reflective Diode system aims LEDs into precision reflectors, capturing all light to project it forward. Headlight is a durable die-cast housing, and a hard coated Polycarbonate lens, all of which is designed to withstand the harshest climates, terrains and driving conditions.

FLEX ERA® 4 – Packed with industry-leading CREE® LED technology and featuring an awesome 7,912 TRUE-LUMENS™, the FLEX ERA 4 is built to keep pushing through the night, on the toughest of trails and longest of races. Advanced complex molds push the limits of form & function in heat-sink design allowing us to maximize thermal efficiency and weight reduction while maintaining the signature FLEX aesthetics.

The Adventure Series ACE and JAX are enhanced with off-road performance wheels from KMC. The ACE is equipped with the KM545 TREK, a modern mesh wheel built for durability, and the JAX features the stunning KM718 SUMMIT beadlock wheel.

KMC is redefining performance on and off the asphalt since 1982. With innovating styles and relentless pursuit to confront possibility. KMC Wheels are designed for the barrier breaking, game-changing individuals who defy conventional thinking in motorsports and use machines to pull off the impossible.

The Adventure Series ACE was unveiled in “Cerro Blanco,” inspired by the highest sand dunes of Peru and “Fusain,” symbolizing the versatile durability found in charcoal that is used for art.

The Adventure Series JAX was unveiled in a deep green color called “Lida,” inspired by the scenic drive of Lida Street located in Pasadena, California. The color was also selected as a symbol of resilience to turbulence. A secondary color of “Grays Harbor,” was inspired by the exhilarating Grays Harbor Off-Road Vehicle Park in McCleary, Washington.

The ACE Coupe and JAX Crossover vehicles have most recently been announced as THE ZEVAS™ Finalists in categories of “Top Crossover (Below $50K)” and “Top Coupe.” THE ZEVAS™ is the Los Angeles Auto Show’s inaugural zero-emission vehicle awards program powered by Electrify America.

In conjunction with The Michael J. Fox Foundation, Alpha Motor Corporation is raising support for Parkinson’s research. Five million people worldwide are living with Parkinson’s disease — a chronic, degenerative neurological disorder. In the United States, 60,000 new cases will be diagnosed this year alone. There is no known cure for Parkinson’s disease, but through your support of Team Fox, you can help change this. 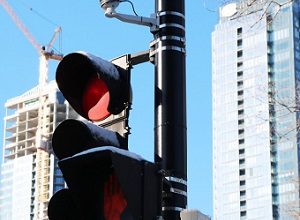 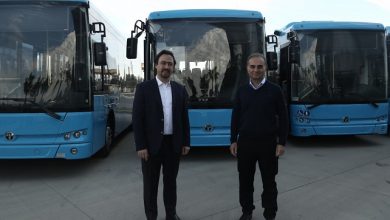 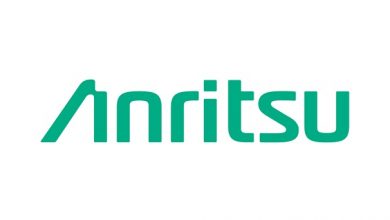 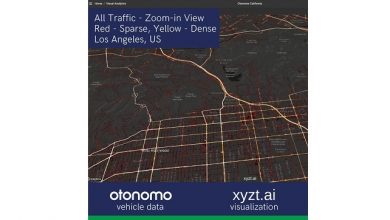