ATLIS Motor Vehicles (ATLIS), a start-up developing an electric medium- to heavy-duty truck platform which will be both the base for its own Atlis XT pickup and a standalone product for third-party vehicle builders, announced the production of the AMV battery cell at its headquarters in Mesa, Arizona.

ATLIS is developing its own battery cells and packs to power 300, 400 and 500-mile range batteries for the ATLIS XP platform and XT pickup truck. ATLIS says batteries can be charged in less than 15 minutes. ATLIS plans to commercially launch its AMV battery cell in Q4 2021.

ATLIS is creating Z-fold, tabless pragmatic cells and is taking a novel approach to the battery management system. The ability to charge in less than 15 minutes requires getting electrons into a battery quickly and managing thermal loads.

ATLIS cells are heated to a high temperature at the beginning of the charge to prevent dendrites, lithium formations that can grow inside the battery and cause cell failure, then cooled rapidly at the end to increase life of the cell.

Partnering with Clemson University in a three-year master research agreement, ATLIS has been conducting research at the Clemson Nanomaterials Institute (CNI) with CNI founder and director Apparao Rao and his team. Unlike existing cell designs, the ATLIS cells utilize custom coatings to strike a balance between energy and power and will be scaled to fit a variety of vehicle classes. These coatings, coupled with a special mechanical construction, will lead to optimized energy capacity and reduced charging time.

Some details of the cell include:

ATLIS plans to produce all cells needed to power its electric work trucks that will debut in late 2022. However, the company also sees a path to help create a more robust US-based battery supply chain and has plans to source to a variety of companies within the transportation industry. 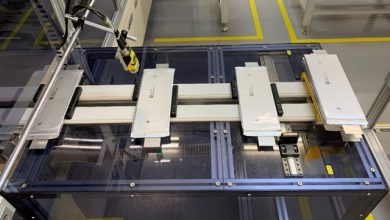 Ford along with with SK Innovation to manufacture batteries for EVs 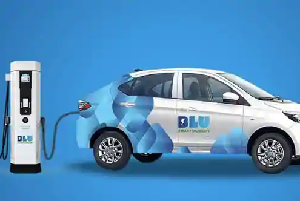 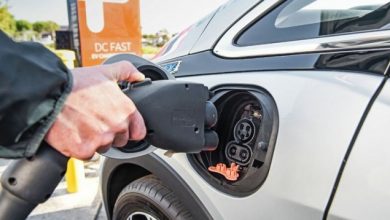 GM and LG identify cause of battery fires in Bolts; new recall for MY2017-2019 vehicles