The town of Milton Keynes in England launched the MK 5G project in August 2020, which is seeking innovative ideas that will exploit the benefits of 5G technology. MK 5G Create is one of nine projects which received funding as part of a £28.3 million joint investment between Government and business to explore the benefits of 5G and help British industries capitalize on the power of modern technology.

Aurrigo, which operates from its Advanced Centre of Engineering in Coventry, has been developing the autonomous shuttle since 2018, has been chosen in the £4m Milton Keynes MK 5G Create project. Aurrigo, which has already completed a successful driverless vehicle trial in the town, will join Milton Keynes Council, MK Dons, BT and five other consortium partners to test out how 5G applications can create a world class visitor experience for users of the stadium and surrounding campus facilities.

Aurrigo will manufacture and operate a ten-seater shuttle running a short autonomous route from Bletchley train station to MK Dons Stadium, together with two pods operating around the retail park perimeter. There will also be a driverless Security Pod equipped with a tethered drone patrolling and streaming CCTV footage over 5G direct to the security centre.

Trials for autonomous shuttle could start as early as the end of March and will run for just over a year, providing autonomous transport options for local people and visitors to the MK Dons campus.

It is expected that users will be able to use the new Aurrigo app to book a ride in the shuttle or pods. Aurrigo plans to deliver autonomous shuttle for trial at the University of Cambridge’s West Cambridge site and the roll-out of its autonomous luggage dolly for aviation. 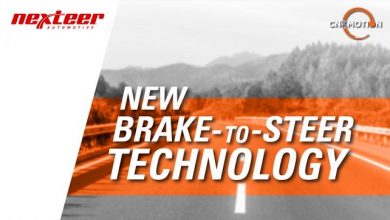 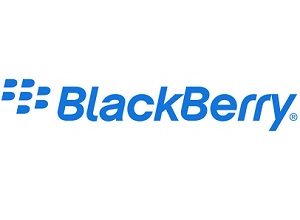 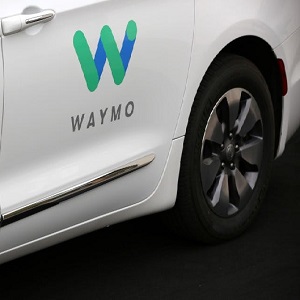