Baidu, Inc. will open fully driverless robotaxi services to the public in Beijing starting from May 2, 2021, which will be China’s first paid autonomous vehicle service where users can hail a robotaxi without a safety driver behind the steering wheel, marking a landmark step on the road to commercialization of autonomous driving. The fully driverless Apollo Go Robotaxi service will first be launched in Beijing’s Shougang Park – one of the venues for the 2022 Beijing Winter Olympics – and will soon be transporting visitors at the games.

With the ride-hailing service being launched during the bustling Labor Day holiday period, Baidu will be the first Chinese company offering a fully driverless robotaxi service under commercial operation. By using the Apollo Go App, users can locate a robotaxi in the vicinity and hail a driverless ride by themselves through a system of unmanned self-service processes. Features including virtual reality navigation and remote car honking can help users to identify the location of the car. To unlock the autonomous vehicles, users are required to scan a QR code and health code on the car for identity verification and pandemic prevention purposes.

Upon boarding the vehicle and clicking on the “Start the Journey” button, the system will ensure that seat belts are fastened and the doors are shut, the trip only beginning after all the passenger safety protocol checks are completed. With no safety driver at the helm, the 5G Remote Driving Service is present at all times to allow human operators to remotely access the vehicles in the case of exceptional emergencies.

At Beijing Shougang Park, the robotaxis will be able to transport users to sports halls, work areas, coffee shops and hotels. During the upcoming Winter Olympics, the Apollo robotaxis will be available to provide shuttle services for athletes and staff.

“Introducing unmanned services is an indispensable stage for the commercialization of autonomous driving. We are opening the fully driverless robotaxi services in Beijing for the public, which we achieved only after conducting countless scalable driverless tests in many cities over a long period of time,” said Yunpeng Wang, vice president and general manager of autonomous driving technology at Baidu.

“In the future, Baidu Apollo will launch driverless robotaxis in more cities, enabling the public to access greener, low-carbon, and convenient travel services, while continuing to improve the unmanned service process and user experience,” he said. “The commercialization of autonomous driving can alleviate congestion effectively and help to reach the peak carbon dioxide emissions and achieve carbon neutrality in China.”

Since October last year, Baidu has started autonomous driving tests for the public under trial operations in areas such as Yizhuang, Haidian and Shunyi in Beijing. Baidu Apollo is moving forward to a new stage of scalable commercialized operations with the launch of the fully driverless robotaxi services in the capital, as a starting point of commercialized operations in first-tier Chinese cities. Baidu Apollo recently announced the completion of over 10 million kilometers of road testing for autonomous driving.

Earlier this week, Guidehouse, a leading global consulting firm, named Baidu as one of the top autonomous driving vendors in the world, with Baidu the only Chinese company listed on the Guidehouse leaderboard. Being recognized by Guidehouse as a leading company for a second consecutive year, Baidu has been investing in autonomous driving for eight years, and has an established a car fleet of 500 vehicles for autonomous driving trials. Baidu has been granted 2,900 patents for intelligent driving and 221 test drive licenses, among which 179 are to test self-driving cars for carrying passengers. 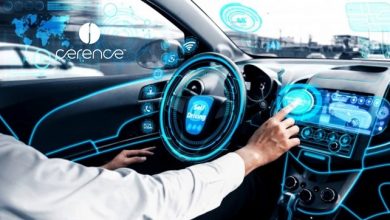 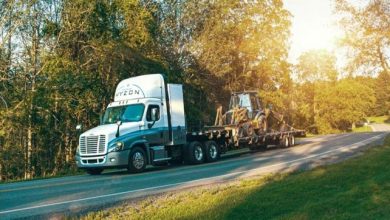 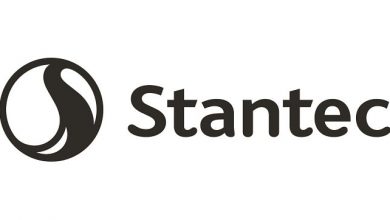 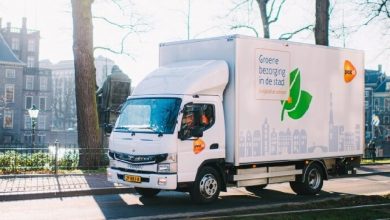 As quiet as a whisper: Innovative City Logistics with PostNL and the all-electric FUSO eCanter