Residents in Beijing now can experience the Robotaxi service “Apollo Go” after making an appointment via Baidu Maps, a desktop and mobile web mapping service application provided by Baidu, and the official website of Apollo, the Internet giant announced on September 10.

The area opened for the passenger-carrying autonomous car tests spans roughly 700 kilometers and covers nearly a hundred spots including the residential communities and business districts at Yizhuang, Haidian, Shunyi districts, the widest and longest kind so far launched in China.

As the first Robotaxi operator in the country’s capital, Baidu will deploy 40 autonomous cars first. The company said opening the trial operation of Robotaxi to the general public plays a key role in maturing autonomous driving technology and put it into commercial application.

The Beijing progress came after Baidu launched on August 21 the full operation of the “Apollo Go” service in Cangzhou, Hebei province, which made the city the country’s first one where Robotaxis are available in downtown.

Baidu Apollo has grown into the world’s largest autonomous driving open-source platform since Baidu started R&D of the nascent technology in 2013. In December 2019, Baidu Apollo claimed 40 of the first batch of passenger-carrying autonomous driving test licenses issued by Beijing. After eight months of small-scale testing, the Baidu Apollo Robotaxi fleet has completed road tests totaling 519,000 kilometers in the mega-city and obtained permission to enter the next stage: opening up to the public. 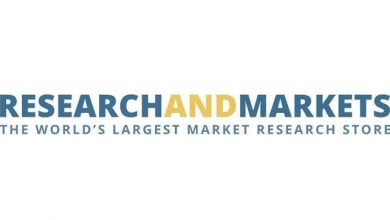 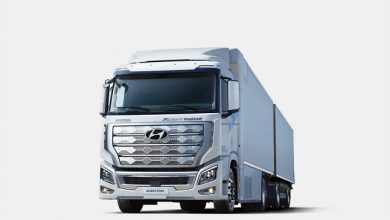 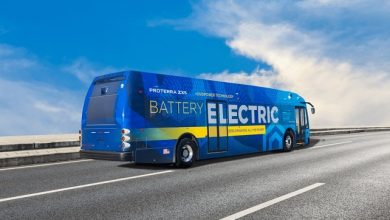