Expanding its footprint in the Eastern region, Daimler India Commercial Vehicles (DICV) in association with Abutani trucking inaugurated the new BharatBenz workshop in Dibruragh in the state of Assam after Guwahati, Silchar and Nagaon. The opening of the new touchpoint reflects the increasing demand for BharatBenz products in the state of Assam.

Speaking at the inauguration, Mr. Rajaram Krishnamurthy, Vice President, Marketing, Sales and Customer Service at Daimler India Commercial Vehicles (DICV):“Dibrugarh is an important center in Assam for economic activities like gas, tea production, coal, petroleum, tourism to name a few. Assam is an important market for DICV that has showcased strong growth and acceptance of DICV products.”

BharatBenz dealerships are located on leading national and state highways, providing ease and flexibility to every type of customer. On the national highways of the Golden quadrilateral North-South & East-West Corridors, the average distance between two BharatBenz touch points varies between 140 and 180 kms. BharatBenz’s reach to customers in these highways is within 2.5 hours. 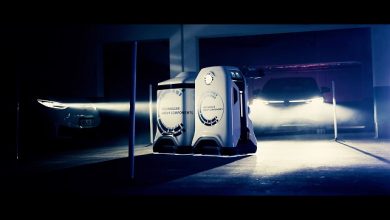 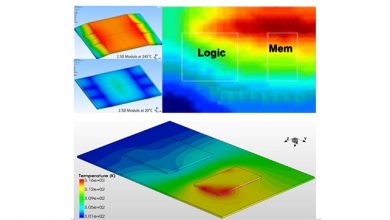 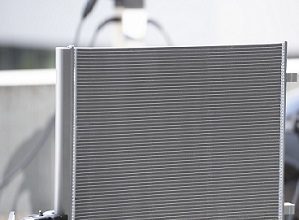 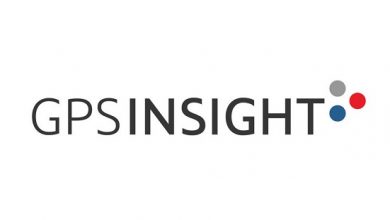