The Bird Air’s specs are fairly middle-of-the-road as well.

The scooter tops out at a speed of 16 mph (25 km/h). There’s no word on its motor power yet, but this level of scooter usually rocks a 250-300W motor, so we expect something similar on the Bird Air.

For battery capacity, the scooter features a 36V and 5Ah battery with 180Wh of capacity. Again, that’s about par for the course when it comes to budget electric scooters. Bird says it should be enough for 15.5 miles (25 km) of range.

The Bird Air rides on semi-solid tubeless tires, which the company says are virtually flat-free.

The 30 lb (13.6 kg) scooter can support riders weighing up to 220 lb (100 kg). That rather lightweight design is helped by the aircraft-grade aluminum frame construction.

There aren’t too many other bells and whistles on the bike, though you do get front and rear LED lighting and a smartphone app via Bluetooth connection as well. And Bird claims that the scooter holds more than 30 US and international safety certifications, which they also say is more than any other scooter, so it certainly has that going for it.

This isn’t Bird’s first retail scooter. The company previously unveiled the Bird One, a more robust electric scooter that the company currently sells for just under $1,000.

But the Bird Air is no doubt aimed at more price-sensitive riders who may have been swayed towards purchasing their own retail electric scooter instead of buying or renting a Bird Scooter. 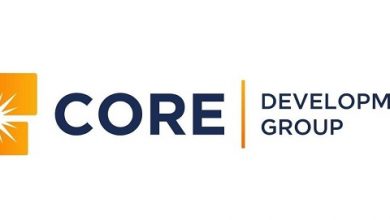 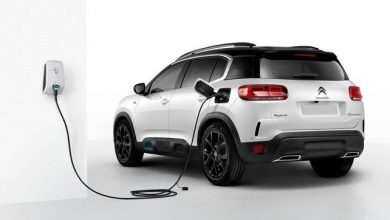 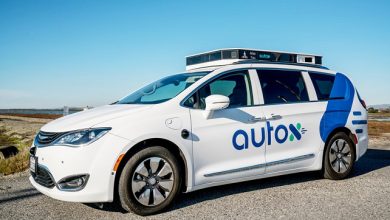 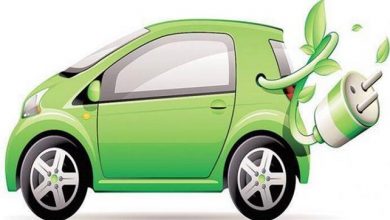