“We are rapidly increasing the number of digital vehicles on the road with new services that create ‘always-on’ customer relationships with great software experiences,” said CEO Jim Farley. “BlueCruise is a great example as customers have driven more than 10 million miles hands-free in just one year since we launched the capability and delivered it with a Ford Power-Up software update.”

The pace of BlueCruise hands-free highway driving is accelerating as customers more than doubled mileage from last month alone – from 4.5 million miles to 10.6 million miles. This is another example of Ford bringing innovations to the masses, not just the few.

“Ford Power-Up technology is the gift that keeps giving. Ford BlueCruise software updates are a powerful example of this. One day you’re driving normally and the next hands-free,” said Farid Abdulhadi, program manager, Ford Power-Up Technology. “Ford is helping lead the mainstream adoption of advanced software update capability, similar to how smartphones changed the world of flip phones.”

The BlueCruise software update highlights a series of new features and enhancements – including Mustang Mach-E games, EV charging and driving upgrades as well as F-150 productivity features – Ford has delivered in the first year since launching the technology. 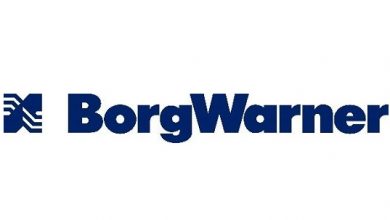 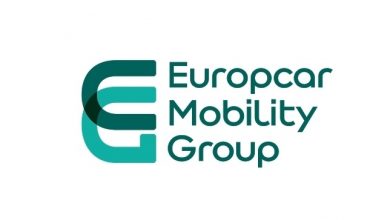 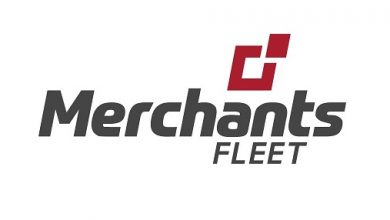 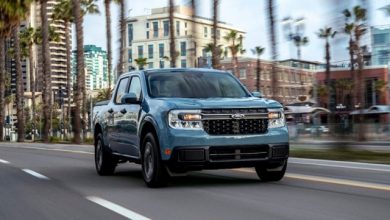