Sony disclosed an update of the VISION-S concept on January 11 at the all-digital CES 2021, highlighting that prototypes are already being tested on public roads. AImotive and Sony are working together to ensure that AImotive’s suite of technologies provide targeted L2+ ADAS capabilities to ensure high safety standards.

“AImotive brings excitement to the automated driving industry, creating scalable and reliable automated systems. Working with them to further develop technology for the VISION-S concept is a decision that we believe will contribute to the future of mobility.” says Izumi Kawanishi, Senior Vice President of Sony Corporation in charge of AI Robotics Business.

“We are super excited to be working with internationally respected Sony” says László Kishonti, CEO & Founder at AImotive. “This is a great collaboration for us, helping us better understand the key challenges in developing and integrating advanced ADAS technologies from well-respected industry leaders. We look forward to working closely with Sony to complete realizing the VISION-S Prototype.”

AImotive will be announcing new and significantly enhanced versions of its respected production-ready aiDrive software stack for L2–L4 automated driving, as well as its popular aiSim development, simulation and validation tools later in Q1 2021. 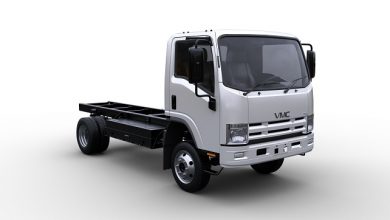 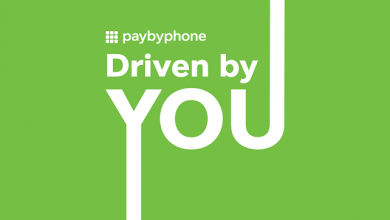 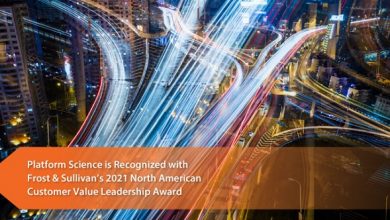 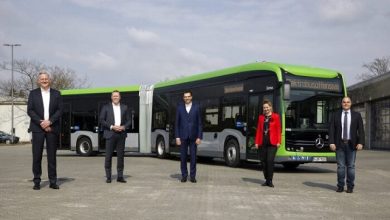 Premiere for the eCitaro G bus with new lithium-ion batteries