The technology company Continental has acquired a minority stake in the German-US start-up Recogni. The company is working on a new chip architecture for object recognition in real-time based on artificial intelligence (AI). The processors of the future are intended for use in Continental’s high-performance vehicle computers, among other applications, where they will perform rapid processing of sensor data for automated and autonomous driving. As a strategic investor, Continental is contributing both its financial commitment as well as its expertise in the field of AI, vehicle sensors and advanced driver assistance systems to further the development of the chip design. Continental experts predict that volume production featuring the new chip application could begin as early as 2026. Figuratively speaking, the new, highly specialized processors serve as an ultra-economical data booster: with minimal energy consumption, they enable vehicle computers to gain a rapid sense of the vehicle’s immediate surroundings, thus creating the basis for automated and autonomous driving. Both companies have agreed not to disclose the amount of the holding.

“Without faster chips, there will be no networking, no automation and no autonomous driving,” emphasizes Frank Petznick, head of the Advanced Driver Assistance Systems business unit at Continental. “Through our own research in the area of new chip designs, our strategic partnerships with large chip manufacturers such as NVIDIA and our investment in Recogni, we are taking the first step toward meeting the future need for highly specialized processors for sensor modules and control units for our powerful, high-performance vehicle computers.”

Need for computing power in cars is steadily rising

The need for processors that are optimized for the specific requirements of AI is growing. Whereas just a few megabytes of sensor data per second had to be analyzed a couple of years ago, that figure will increase to several gigabytes per second in the coming years. And while a lane departure warning system used to require just a simple black-and-white camera, the autonomous vehicles of the future will in some cases use more than 20 high-resolution vehicle-surroundings sensors such as radar, camera and lidar simultaneously.

The collaboration between Continental and Recogni was initiated by Continental’s own start-up organization, co-pace. The worldwide team of technology experts took notice of Recogni and the two have been working together closely over the past 18 months to ensure the greatest possible technical feasibility and, above all, the theoretical efficiency of the new chip design. “While everything is still theoretical, our simulations show that we can expect exponentially faster analysis of our sensor data once we begin to use the Recogni chips,” explains Annika Ratte-Front, head of AI at Continental’s ADAS business unit. 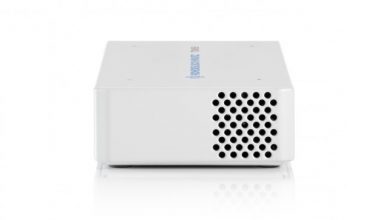 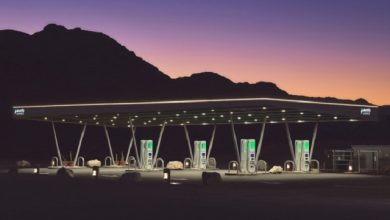 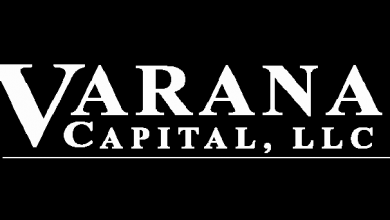 Varana Capital co-leads $74 million round in TriEye, joined by Intel, Samsung, and Porsche