Last year in July 2018, Continental announced the setting up of their new factory in Lithuania, which will manufacture Intelligent Glass Control system using Research Frontiers patented SPD-Smart light-control film technology. Research Frontiers being the developer of SPD-SmartGlass, electronically tintable window technology. SPD-SmartGlass changes the tint of any window, sunroof or skylight by electrically aligning tiny particles in a thin film within the glass or plastic. With the touch of a button, users can instantly change or tune the tint of their glass to help keep out harsh sunlight and 95% of the heat in its tinted (power off) state.

“Windows are becoming an increasingly active, smart component of the vehicle. Intelligent Glass Control is an innovative solution that we are currently developing so that windows can be integrated even more effectively into the car’s user interface. This will make driving more comfortable and safer – and, thanks to new dimming and heating functions, they will also enable significant energy savings. This development work represents an important step on the road toward electromobility and autonomous driving.”

The Intelligent glass control will also limit the usage of front windscreen sun visors, by electronically tinting the the very part of the windscreen where sun directly hits the driver’s vision

“This LC-based technology has the potential to enable the ultimate in modern, smart glass pane systems” 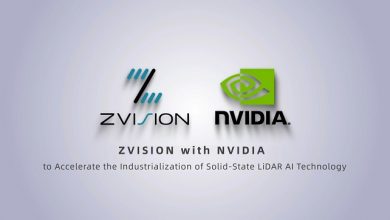 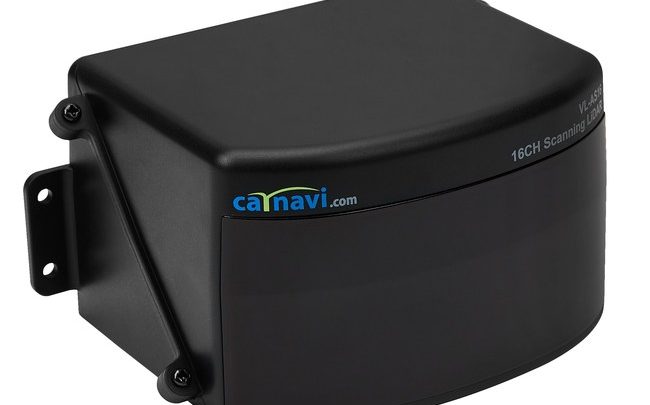 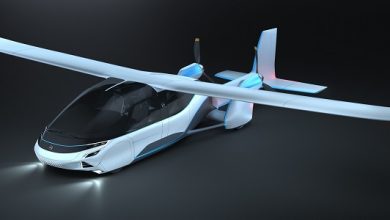 AeroMobil announces the 4-seater flying car AM NEXT 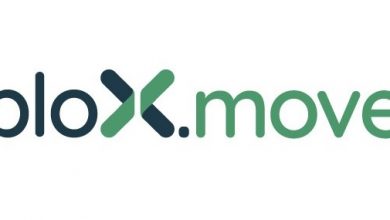