Embark and the Arizona Department of Transportation (ADOT) have signed a Memorandum of Understanding on a first-of-its-kind collaboration to promote the continued safe interaction between automated commercial vehicles and highway work zones in Arizona.

Through this collaboration, Embark, a leading developer of Automated Driving Systems (ADS) for commercial trucks, is tackling one of the biggest gates to deployment and the State of Arizona, a recognized leader in the safe testing and deployment of automated vehicles, continues its commitment to exploring this technology’s safety benefits. This collaboration marks the first time a government agency and ADS developer have worked together to address this critical piece of roadway safety and AV deployment.

ADOT continues to seek ways to decrease these numbers and create safer work zones for both crews and motorists. It was this clear work zone safety mission and established AV leadership that drew Embark to collaborate with the state.

Under the nonbinding and nonexclusive MOU, Embark and ADOT intend on working together to share data that will support the continued safe navigation of highway work zones by autonomous trucks. Using data collected from its operations, Embark will provide Arizona with feedback on mutually-defined areas of interest such as infrastructure health, road design, and quality of publicly available work zone data. Embark will also provide technical briefings to Arizona officials to contribute to awareness of rapidly developing AV technology. ADOT, in turn, will share open-source data on work zones that can contribute to safe navigation. Both Embark and ADOT may seek to share with other public sector stakeholders any relevant findings that would facilitate the safe deployment of autonomous vehicles.

“ADOT is committed to supporting technological innovations that improve the safety of our highways. Work zone safety and automated vehicles are key examples of this commitment. We are proud of the work ADOT has done so far in advancing work zone safety and support the safe testing of autonomous vehicles. This collaboration with Embark creates the opportunity to combine those efforts. We look forward to the results of this effort and what lessons can be applied across the state,” said ADOT Director John Halikowski.

Embark is pursuing a middle mile approach to automated trucking, operating only on limited access highways and short off-highway segments to distribution centers. This operating model is commonly seen as the most likely initial deployment of automated vehicles because it confines the vehicle’s Operating Design Domain (or “ODD”) to an environment more confined and predictable than urban environments that passenger AVs must navigate. Nevertheless, work zones present the most common variable in long haul trucking that must be overcome for automated deployment.

“Safely navigating work zones is an important requisite for any driver, including autonomous trucks. By working with ADOT, we’ve accelerated our ability to understand and safely navigate corner cases, moving us closer to our goal of deploying autonomous trucks,” said Embark Co-founder and Chief Technology Officer, Brandon Moak. “We are excited that our system’s ability to read signs, respond to traffic control devices, and detect workers, combined with its ‘always-on’ state that never gets fatigued or distracted, can be an important contributor to road safety in Arizona.” 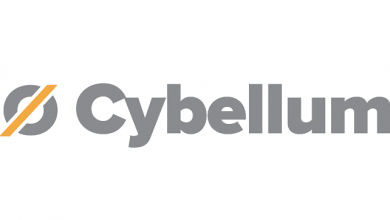 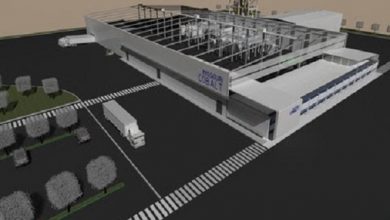 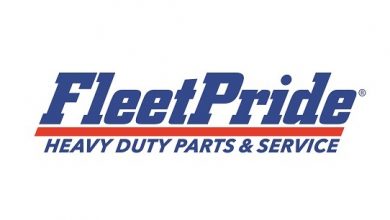 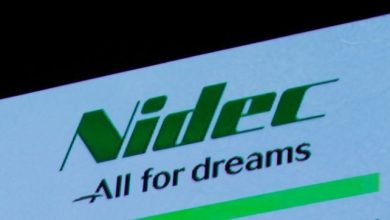