Berg Insight released new findings about the connected wearables market. Shipments of connected wearables reached 96.5 million in 2016, up from 75.1 million devices in the previous year. Growing at a compound annual growth rate (CAGR) of 22.2 percent, total shipments of smartwatches, smart glasses, fitness & activity trackers, people monitoring & safety devices, smart clothing and medical devices as well as other wearable devices are forecasted to reach 262.5 million units in 2021. Bluetooth will remain the primary connectivity option in the coming years. A total of 26.8 million of the wearables sold in 2021 are forecasted to incorporate embedded cellular connectivity, mainly in the smartwatch and people monitoring & safety categories.

According to a new research report from the IoT analyst firm Berg Insight, the number of insurance telematics policies in force on the European market reached 12.9 million in Q4-2020. Growing at a compound annual growth rate (CAGR) of 15.2 percent, this number is expected to reach 26.2 million by 2025. In North America, the number of insurance telematics policies in force is expected to grow at a CAGR of 17.8 percent from 15.0 million in Q4-2020 to reach 34.0 million in 2025. The US, Italy, the UK and Canada are still the largest markets in terms of insurance telematics policies. In North America, the market is dominated by US-based Progressive, Allstate, Liberty Mutual, Nationwide and State Farm as well as Intact Financial Corporation and Desjardins in Canada. The Italian insurers UnipolSai and Generali together accounted for over 50 percent of the telematics-enabled policies in Europe. Insurers with a strong adoption in the UK moreover include Admiral Group and Direct Line. The European insurance telematics market is largely dominated by aftermarket black boxes while mobile applications followed by self-install OBD devices represent the vast majority of the active policies in North America. Berg Insight expects continued increase in the uptake of smartphone-based solutions in all markets as well as an increase in the use of OEM telematics data in insurance telematics programs.

The insurance telematics value chain spans multiple industries including a large ecosystem of companies extending far beyond the insurance industry players. “Automotive OEMs such as General Motors, Daimler, Toyota, PSA Group and Tesla are taking an increasingly active role in the insurance market through subsidiaries active as insurance agents or even underwriters”, said Caspar Jansson, IoT Analyst at Berg Insight. Players such as LexisNexis Risk Solutions, Verisk and CCC Information Services partner with OEMs and normalise connected car data in telematics exchanges enabling insurers to utilise telematics data from a vast range of sources as long as the policyholders agree to share their driving data. 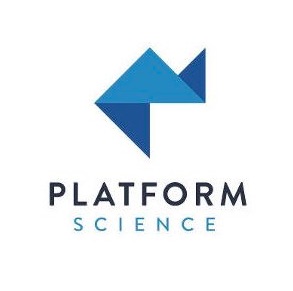 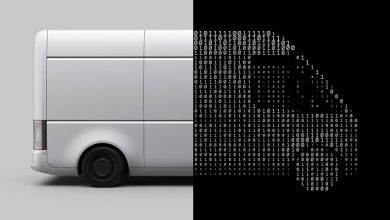 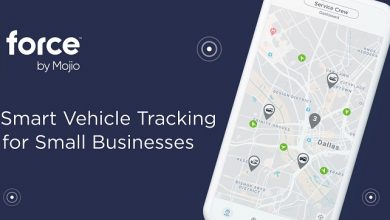 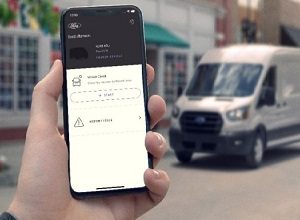