A Ford patent application was filed on November 8, 2019, has been published on May 14, 2020, for a roof-mounted device that, with a flip of a switch, covers the entire parked vehicle in a shield of solar panels.

It’s been more than six years since Ford introduced its C-Max Solar Energi Concept. In 2014, at CES, Ford showed the rooftop solar system that tracks the sun’s movement and uses a Fresnel lens to concentrate its energy to charge the C-Max plug-in hybrid. The company claimed the system could produce 8 kilowatts of power.

“The problem is that the surface of a motor vehicle for fitting the solar cells is relatively restricted and therefore not sufficiently large.”

Therefore, what Ford outlines in its new patent application is a strange, rooftop-mounted shape-shifter: an “auto-covering fabric” with “flexible thin-lay solar cells” controlled by a “central shaft arranged on a rear bumper or in a luggage compartment.”

The Ford patent application also explains the cover as a “flexible shield” that gets unfolded via “an inflation pump,” which is self-powered from the system’s stored solar power. The shield’s shape, when fully deployed, is maintained through “memory polymer.”

The driver activates the system with a “slider” so that the solar-power cocoon “can be switched between an extended and a stowed state.” I want to see this in action.

Ford’s new patent, reveals that the dream of solar power to self-charge an EV is not going away. 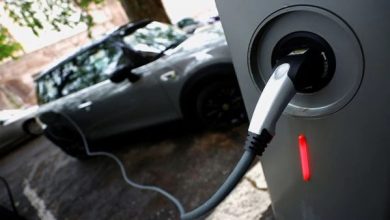 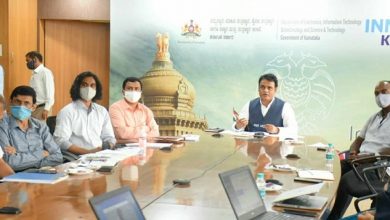