General Motors has signed a deal with a Massachusetts Institute of Technology spinout for joint development of next-generation electric vehicle batteries that are expected to cut the cost of the technology by 60%.

GM tied-up with Singapore-based SolidEnergy Systems, which was founded by MIT grad Qichao Hu, is focused on new battery chemistry to reduce the size of the batteries while increasing an EV’s range. That then helps lower the cost of the vehicles. As part of the deal, GM and SolidEnergy Systems plan to build a prototype production line in Woburn, Massachusetts, for a “high-capacity, pre-production battery by 2023.” GM’s venture capital arm initially invested an undisclosed amount in SolidEnergy Systems in 2015.

The new batteries feature lithium metal instead of lithium-ion like today’s EVs use. The switch changes the chemistry of the battery to enable higher energy density and longer range from a similar-sized battery or comparable range with a smaller battery.

General Motors has made several announcements about rapidly driving toward its all-electric, zero-emissions future, including: 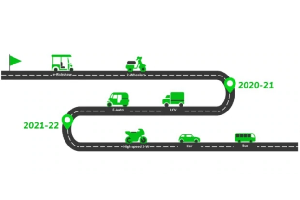 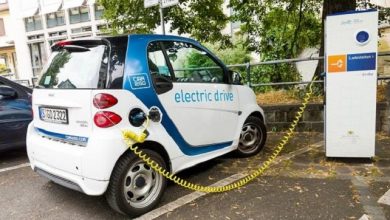