[20th Mar 2020] In continuing to lead the charge on autonomous defence technology, HORIBA MIRA has secured a major £2.3m contract to supply VIKING – the first autonomous Unmanned Ground Vehicle (UGV) of its kind – to the Defence Science and Technology Laboratory (Dstl). The award of this contract is a demonstration of HORIBA MIRA’s unique technology in this field and its ability to help customers meet complex and demanding challenges.

The funding has been awarded as part of the Joint Tactical Autonomous Resupply and Replenishment (JTARR) Risk Reduction project in support of the Theseus transformation funded project. As part of the work, Dstl will conduct trials and experimentation on behalf of the UK Ministry of Defence (MOD) and, working with the British Army, look at ways to deliver vital supplies autonomously, reducing risk to front-line soldiers. The work will also help develop deeper knowledge for the Army’s future wider employment of more autonomous systems.

Project Theseus, announced by the Secretary of State for Defence, follows on from the Dstl Defence and Security Accelerator (DASA) Autonomous Last Mile Resupply (ALMRS) project and will drive development and operational field experimentation of autonomous logistic resupply systems.

The contract will see HORIBA MIRA supply three of its pioneering VIKING autonomous UGVs over the next six months, with delivery expected in Summer 2020.

Developed by HORIBA MIRA and demonstrated in the UK and US under the ALMRS programme, VIKING is a 6×6 UGV, capable of carrying up to 750kg of supplies over long distances using advanced AI-based autonomy and GPS-denied navigation. It has been chosen for its high mobility performance, parallel hybrid powertrain and state of the art autonomy. VIKING is a multirole platform and can fulfil a number of specialist roles in addition to resupply such as soldier support, ISTAR, combat and IED detection.

The JTARR Risk Reduction vehicles will be used by Dstl to conduct scientific experimentation and user trials in collaboration with the Combat Service Support Trials and Development Unit (CSS TDU) based in Aldershot. Recognising the benefits of experimenting with HORIBA MIRA’s cutting-edge autonomous systems, VIKING will provide UK MOD with valuable insights into the use of UGVs to further inform and strengthen the upcoming JTARR and Theseus programmes.

Andy Maloney, Chief Engineer for Defence and Unmanned Solutions at HORIBA MIRA, said: “As the first autonomous UGV of its kind, our innovative VIKING platform could revolutionise how critical supplies are delivered to front-line soldiers, especially in combat scenarios, where it could dramatically reduce the risk to life. We’re delighted Dstl has recognised VIKING’s game-changing capabilities and has awarded us this major contract. This is a testament to HORIBA MIRA’s agile approach to solving complex problems in a time compressed environment.” 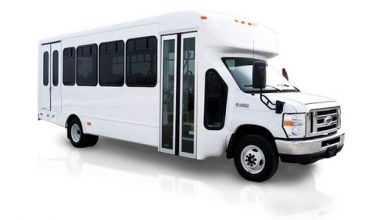 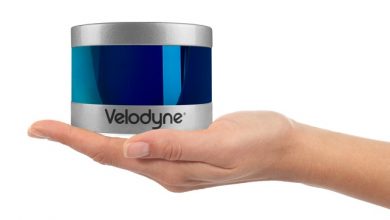 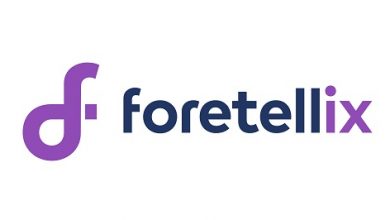 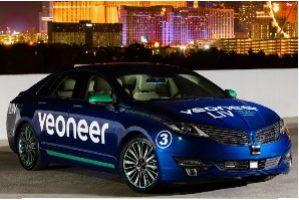