Huawei Technologies Co. will invest $1 billion for the development of self-driving and electric-car technologies. Huawei is now planning to compete with Tesla and Xiaomi, among others with its own self-driving car technology. The company has already clarified that it has no plans to make its own car but will supply its tech to carmakers.

The company has already partnered with three automakers — BAIC Group, Chongqing Changan Automobile Co, and Guangzhou Automobile Group Co. Eric Xu, the rotating chairman of Huawei also revealed that the cars launched will carry the Huawei name as a sub-brand.

Huawei has already launched smart car connectivity products and the company’s info and entertainment technology can already be found in Mercedes-Benz sedans. It has also teamed up with companies like BAIC BluePark New Energy Technology Co. to develop smart car systems and the first model under the partnership — the Arcfox αS HBT will be unveiled at Auto Shanghai in April. 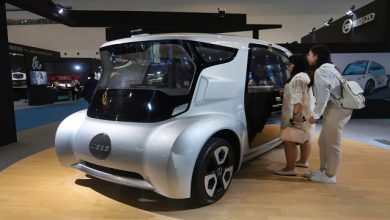 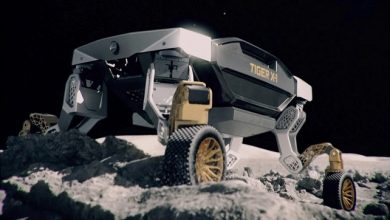 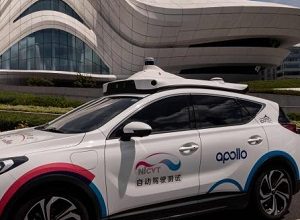 China launches ‘robotaxis’ amid race against US tech dominance 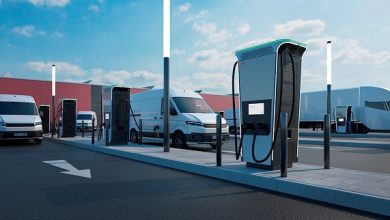