Under the agreement, BayoTech will be the provider of methane conversion technology to HYZON. The parties are targeting a broad buildout of high capacity hydrogen refueling stations to support the rapid deployment of hydrogen fuel cell vehicles, with an emphasis on heavy-duty trucks and buses, but also encompassing other fuel cell applications.

“With new HYZON vehicles expected to hit the roads in the first half of 2021, we are keen to accelerate the energy transition and build out the hydrogen infrastructure. We are pleased to collaborate with Bayotech and look forward to working with them.”

“Heavy-duty trucks and buses will play a critical, early role in the move to zero emission mobility and HYZON has proven to be an innovator in this space. We are excited to partner with them to develop the infrastructure and provide the low-cost, low/no carbon hydrogen needed to accelerate this transition.” 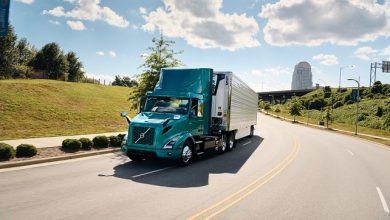 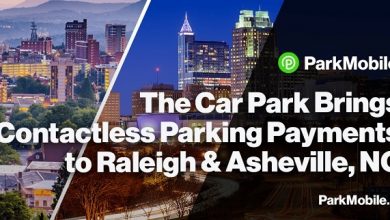 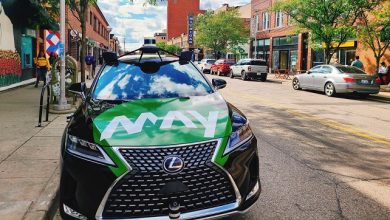 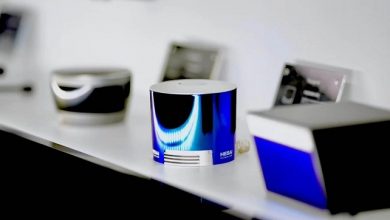