It’s the dawn of a new era for the rideshare industry as IIZI, LLC, a North Carolina-based company, announced the launch of its brand-new platform that’s on mission to create a revolutionized ride experience for both drivers and passengers.

Making its official debut on June 15, IIZI (pronounced like “easy”) bridges the gap between ease and accessibility by connecting people in need of rides with safe and efficient drivers that can get them to and from their destination at the click of a button. With a goal to create an inclusive environment for everyone, IIZI reflects the diversity of the cities its serves, celebrates strength and encourages its employees and users to always be their most authentic self.

“Good things happen when people can move, whether across town or toward their dreams. As opportunities appear, open up and become a reality, we’ve designed IIZI to be there every step of the way from start to destination and every roadblock in between,” said Lynn Graham “Starting within our home base of North Carolina, we look forward to disrupting the rideshare industry and begin rolling out our platform to other cities nationwide in the near future. This is just the beginning of IIZI.”

Now accepting applications for new drivers, IIZI promises to provide the technology and support needed to empower drivers to be their own boss, deciding on when and how often they drive. Using proprietary software that takes the guesswork and hassle out of securing hard-earned fare, IIZI is dedicated to applying technological advancements on a regular basis in order to continually improve the existing process and allow drivers to be fully equipped to operate in the given climate. Applications are accepted year-round and personalized and affordable healthcare plans will be offered to drivers as well. 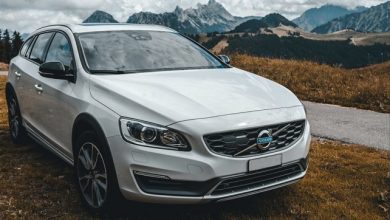 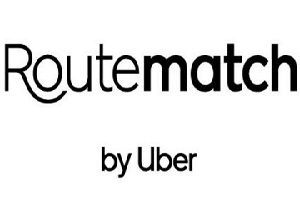 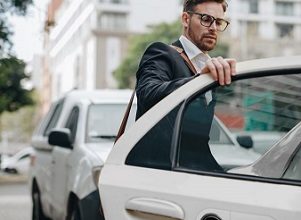