In its effort of an “improvement” in the air quality, the Delhi government has decided that only CNG and electric vehicles will be allowed entry into the city from 27 November. The ban on the entry of vehicles operating on other fuels will remain till December 3, said state environment minister Gopal Rai.

In addition to this, he announced to resume physical classes in schools, colleges, and other educational institutions and reopen government offices from November 29.

Rai urged government staff to use public transport. “We hired private CNG buses recently. We have decided to use them to ferry employees from government residential colonies such as Gulabi Bagh and Nimri Colony,” he said.

The government will also start a shuttle bus service from the Delhi Secretariat to ITO and Indraprastha metro stations for its employees. “The air quality has improved over the last three days. The city’s AQI is similar to pre-Diwali days,” he said. 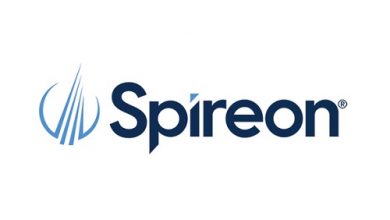 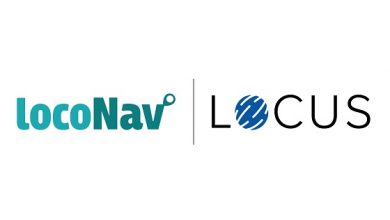 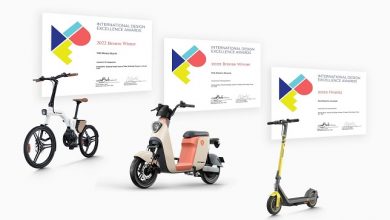 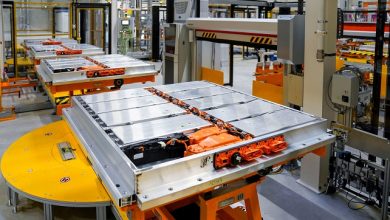