The implementation of intelligent transport systems to reduce the road accidents and street mishaps is one of the major driver for this market. The adoption for vehicle to vehicle and vehicle to infrastructure communication for helping in improvement of street security is presumed to gain pace throughout the forecast years. One of the restrictions to the market are the interoperability issues between the vehicle and the control units, however successful communication can be accomplished just by developing an up embedded technology that gives real time notifications.

The ITS frameworks also help to reduce carbon dioxide density in the air and greenhouse fumes in densely populated territories through traffic administration and therefore helps in lowering exhaust gases. Continuous fuel utilization is reduced by means of ITS as it helps in avoiding traffic blockage due to the real-time updates the driver receives.

Key Findings from the study suggest the market for ITS in North America is expected to be the highest during the forecast period. ITS is also anticipated to be implemented in many developing countries of Asia Pacific which is helping the market to grow in this region. Asia Pacific is presumed to be the fastest developing region, growing at the highest CAGR during the forecast period. The application for ITS in Traffic management segment is projected to have a highest market share owing to the demand for limiting the traffic congestion and reducing the pollution levels. The growing incorporation of the ITS frameworks has reduced transport-related issues in emerging economies such as India and China. The Advanced Traffic Management System (ATMS) segment is estimated to remain the biggest segment attributable to the rising need to get to real time data caught by cameras and sensors. This framework permits transport organizations to empower safety by recognizing and reacting quickly to the crises in real-time. Growing government concentration on passenger wellbeing and adoption by traffic administration for tasks and activities are driving the interest for intelligent transportation system. 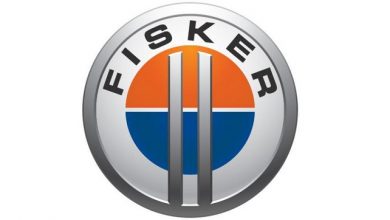 Fisker to partner with Mekonomen Group for delivery, servicing and fleet management 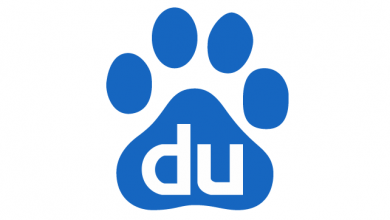 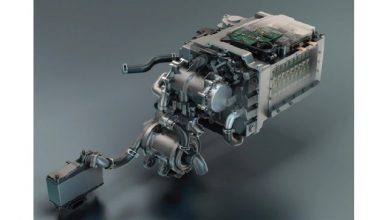 Nikola Badger to be engineered and manufactured by General Motors 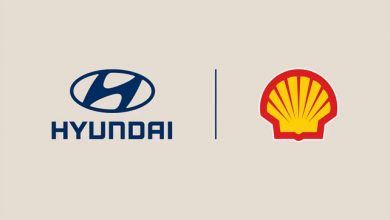