Karamba Security announced it has secured $10 million in new funding in an extension to its B Round financing. VinFast, a member of Vingroup, the largest private conglomerate in Vietnam, led the investment with participation from SVIC, a leading corporate VC from South Korea, and existing investors: YL ventures, Fontinalis Partners, Liberty Mutual, Presidio Ventures, Glenrock, Paladin Group and Asgent. This brings the total capital invested in Karamba Security to $27 million.

Investors in the round were motivated by Karamba’s strong customer base and leadership in IoT and automotive security. Other factors were the due diligence conducted with Karamba’s customers and the growing need for IoT and automotive compliance with new cybersecurity regulations.

The company will use the new funding to accelerate development of its product roadmap to meet customer demands to comply with newly created regulations such as UN R155 and ISO 21434 for automotive cybersecurity and the U.S. Executive Order on Improving the Nation’s Cybersecurity.

Karamba Security is an industry-leading automotive and IoT security company providing cybersecurity solutions that secure the device’s entire lifecycle without interference of R&D or supply chain processes. Karamba’s seamless IoT security enables automotive OEMs and suppliers, as well IoT device manufacturers, to comply with industry regulations and differentiate their offerings without imposing costly changes on their product development schedules or requiring changes to legacy modules they use. Karamba’s recently launched, cloud-based incident analysis has been getting strong market traction, including securing and monitoring a fleet of 800K units in over 100 countries around the globe.

“Based on our view of the market and extensive technical evaluation, witnessing first-hand Karamba’s core technology and learning from other OEMs, we see how well-positioned Karamba is to help our companies leapfrog ahead on their paths to cybersecurity,” said VinFast deputy CEO, Ms. Pham Thuy Linh. “We are particularly impressed with their product leadership and customer traction. In addition, they can help us–as well as other OEMs and IoT device manufacturers–to comply with the new cybersecurity regulations, such as UN and ISO/SAE automotive cybersecurity requirements and the U.S. Executive Order for Cybersecurity, something that is essential for our expansion plans into the European and U.S. markets.”

Regarding regulations, VinFast’s Ms. Linh was referring to the new cybersecurity regulation published under the auspices of the United Nations Economic Commission for Europe, UNECE WP.29/R155. The requirements, based on the newly ratified global ISO/SAE 21434 standard, will become mandatory in the EU for all new vehicle types from July 2022 and all new vehicles sold from July 2024.

VinFast, which recently announced the establishment of its headquarters in California, will make more than $200 million in capital investments and create at least 1,065 new full-time jobs. Because of this, VinFast was awarded a tax incentive of $20.5 million from the State of California.

“National and individual risks of cyberattacks on IoT devices and connected vehicles have driven strong regulatory requirements. IoT device manufacturers and automotive OEMs are in an urgent need to comply with such regulations, without changing R&D processes, delaying time to market, or increasing product manufacturing costs. Karamba’s one-stop-shop offering of products and services has driven strong market traction of such OEMs and IoT device manufacturers, who are attracted to Karamba’s seamless security throughout the device lifecycle,” said Ami Dotan, Karamba co-founder and CEO. 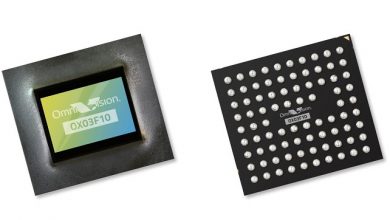 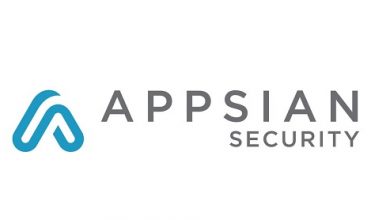 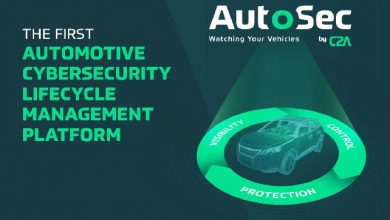 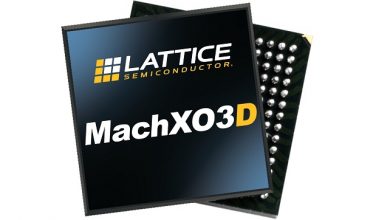