This controller is an open and customizable development platform for both prototype and series development, and is safe and ‘secure by design’ as it runs on KasperskyOS. In this application, the secure operating system is designed to protect communications between ADAS components and to safeguard all the autonomous vehicle functions. As part of the security features, KasperskyOS guarantees that undeclared functionality – either unnoticed at launch or inserted through system updates – cannot be exploited and will not affect the performance of autonomous vehicles.

Automation in vehicles is set to improve people’s lives, by enhancing the mobility experience, improving road capacity, and simply freeing up time that would have been previously spent on driving. However, one of the main concerns that sceptics have with technology is its safety. There have already been several cases that prove just how important cybersecurity is to ensure physical safety, as vulnerabilities have previously allowed malefactors to take control of a car. That’s why Kaspersky is continuing its research and development of solutions and services for securing vehicles with ADAS functionalities by collaborating with AVL SFR – a member of the world’s largest independent automotive engineering company for development, simulation, and testing.

In most known cases, malefactors exploited code mistakes, unintentionally left by developers. This can happen because modern vehicles are complex systems, making it hard to manage the security of all the components. Moreover, these systems are regularly updated, and it is important to ensure that changes in one component will not affect how a vehicle operates. KasperskyOS provides strong separation between components, so any unwanted interference is not possible by default. The interaction between all electronic components is controlled by the Kaspersky Security System, the security policy engine within KasperskyOS. It monitors the launch of processes, as well as communications between each component and with the operating system.

As a new associate partner of AUTOSAR, a consortium aimed to develop mutual standards for automotive software architecture, Kaspersky has also developed a software development kit (SDK) dubbed as the Kaspersky Automotive Adaptive Platform. With this SDK, AVL SFR can develop applications for automated and even driverless vehicles – such as delivering auto-piloting features, controlling safety systems and monitoring their health. This set of libraries also allows for other software to be adopted, which follow AUTOSAR Adaptive requirements, and work on KasperskyOS without additional changes. Kaspersky Automotive Adaptive Platform is ready to be delivered and AVL SFR is showcasing its auto-piloting application to several automotive customers.

“When it comes to partially controlled autonomous vehicles, it becomes especially important to guarantee the security and safety of the driver, along with passengers and pedestrians. Even if there are vulnerabilities in a vehicle’s software, any attempts to leverage them to cause harm will not succeed, as they will be prevented by our operating system, KasperskyOS. We are excited to partner with AVL SFR on developing the autonomous driving controller and proud that together we have created a system that combines security and safety,” comments Grigory Sizov, Head of KasperskyOS Business Unit, Kaspersky.

Dirk Geyer, Head of Product Segment Safety & Security at AVL SFR, highlights that: “The sophisticated and complex functionality running on connected high performance controllers, like the ADAS ECU, must be protected by a holistic security base, which is located at the level of the operating system. The automotive KasperskyOS has been explicitly designed in that way, as to provide a layer of trust for safety, availability, privacy and reliability for these control systems.”

AVL SFR presented the ADAS ECU. It is ready for prototyping projects at OEMs and Tier-1 suppliers. 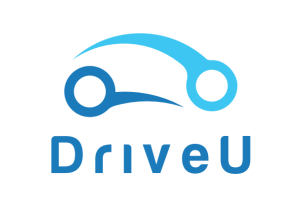 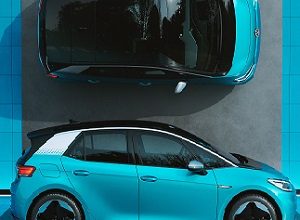 Emission-free mobility for all: sales of ID.3 start on July 20 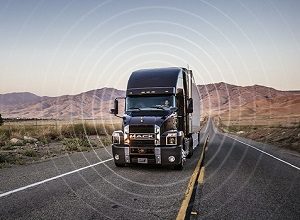 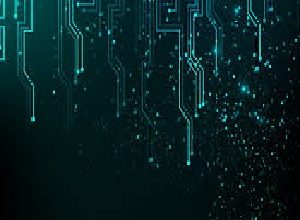