Starting July this year, automotive companies are expected to sell ‘Level 3’ autonomous vehicles in South Korea. In view of this, it has come up with safety standards self-driving vehicles, enabling automakers to sell a vehicle with basic Level 3 self-driving technology within the local market from as early as July.

On Jan 5, the Ministry of Land, Infrastructure, and Transport announced that it will take six months in implementation, after declaration. The ministry will work out detailed enforcement regulations including test methods to verify the performance of Level 3 autonomous vehicles before their implementation.

With Level 3 autonomous cars, the system can take control of the vehicle during safety-critical functions. That means the car has the potential to drive itself in certain circumstances. An important characteristic of the safety standard is that the car cannot be started if the driver is not available on his seat in case he needs to take control of the car in emergencies during autonomous driving.

Moreover, the safety standards cover all the aspects during autonomous driving, in emergencies like drivers do not respond in a situation requiring driver’s responses. 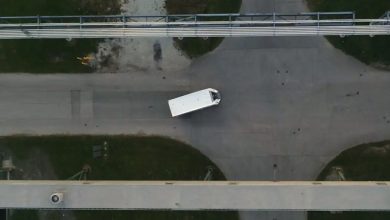 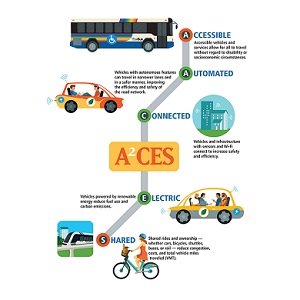