KT Corp. South Korea’s largest telecommunications company, announced its satellite-operating subsidiary, KT SAT, will launch its next satellite as soon as 2024 to transition the company into the leader of 5G platform-__base__d service in the next space communications era.

In a “vision declaration ceremony” commemorating its 50th anniversary, held at the Kumsan Satellite Service Center, KT SAT, South Korea’s sole satellite communication operator,  unveiled its plan to launch KOREASAT 6A in 2024 at the earliest. It will succeed KOREASAT 6, which will be decommissioned in 2025 after 15 years of service.

KT said the next-generation satellite will be equipped with the latest satellite technologies, including “high throughput satellite” (HTS) and “software-defined satellite,” to cope with rapid traffic spikes in the upcoming 5G era.

“With the advent of the New Space Age, satellite communication through seamless network provisioning will become even more important,” said Song Kyung min, president and CEO of KT SAT. “We at KT SAT will continue to work hard so that we will be able to lead the satellite industry in the next 50 years through reorientation to a satellite platform operator and active participation in the government’s space projects.”

KT SAT is also preparing for aggressive marketing in the South East Asia and East Asia following the launch of KOREASAT 6A, with an aim at joining Asia’s top five satellite operators. The company is currently providing broadcasting and communication services in such island nations as the Philippines and Indonesia.

▪ KOREASAT 6A to Handle Higher-Speed Transmissions

HTS provides high-speed data transmission over 10 times faster than that of the classic fixed-satellite service (FSS) and the KOREASAT 6A will be capable of reconfiguring its beam coverage. Both technologies are aimed at optimized service to satisfy changing customer demands in the 5G era.

The new satellite may also be loaded with the Korea Augmentation Satellite System (KASS), a Korean regional version of the Satellite-__base__d Augmentation System (SBAS). SBAS improves the accuracy and reliability of Global Navigation Satellite System (GNSS) information by correcting signal measurement errors and providing information about the accuracy, continuity and availability of its signals.

KT SAT plans to determine the payload and applicable technologies for KOREASAT 6A within this year and begin construction of the new satellite in 2021. The new satellite will orbit Earth at 116 degrees east, the same longitude as KOREASAT 6.

South Korea’s satellite industry began with the establishment of the Kumsan Satellite Service Center in 1970, and has since achieved remarkable progress in information and communication services, most notably in international telephone and satellite broadcasting. Looking forward to the next half-century, KT SAT is preparing to be the private-sector leader in the New Space Age.

KT SAT is actively participating in the KASS project, led by the Ministry of Land, Infrastructure and Transport. The project is aimed at building Korea’s own system to improve the accuracy of GNSS information. It will contribute significantly to the safety of aircraft landings and takeoffs, among other benefits, by drastically reducing GPS errors from the current 30 meters to around one meter.

KT SAT also plans to actively participate in the state-led “integrated communication satellite” project to provide the Korea Positioning System (KPS) and other public communication networks, ultimately contributing to the development of the Republic of Korea’s space industry.

KT SAT’s vision for its second half-century also includes taking a leap to become a satellite-__base__d platform operator. Its operations so far have centered on satellite communication supplementing terrestrial relay services. The company plans to expand its satellite networks to comprise communications in oceans and airspaces, which remain blind spots in telecommunication.

Based on its 70 percent share in South Korea’s merchant ship market, KT SAT plans to release “Integrated Ocean Platform” during the first half of 2021. The company’s market domination is a result of its average 20 percent annual growth in the maritime very small aperture terminal (MVSAT) market. It has provided a variety of solutions, including ship internet, email, closed-circuit TV and ship operations management, all of which will be integrated into a single platform for speedy services desired by clients.

KT SAT built a satellite test bed at the Kumsan Satellite Service Center on June 15, in collaboration with the KT Institute of Convergence Technology, as part of research in satellite-5G interface technology needed to provide high-quality communication environments without regional divisions. In November last year, they succeeded in developing interface technology between a commercial 5G network and a satellite communication network for the first time in the world.

Beginning in the latter half of this year, KT SAT will undertake a South Korea-European Union joint research project, and will study interface between satellite and 5G terminals.

Satellite-5G interface technology, when commercialized, will lead to the broadening of network bandwidth, which will enable uninterrupted 5G services via satellite to moving vehicles as well as regions where ground network construction is difficult. That will enable customers anywhere to have access to high-quality contents. 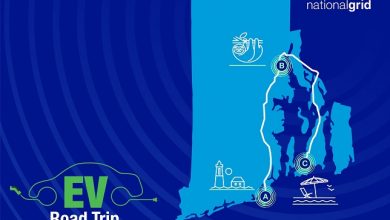 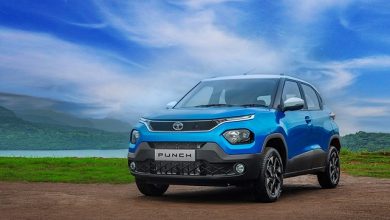 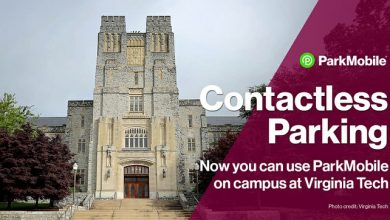 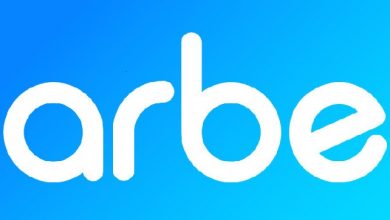