The Autonomous Vehicle Industry Association (AVIA) unveiled its new name, replacing the brand formerly known as the Self-Driving Coalition for Safer Streets. As the leading trade association for companies developing autonomous vehicle (AV) technology that improves safety and enhances mobility, the new brand showcases the evolution of both the AV industry and the organization’s role with policymakers and the public.

AVIA represents a unique cross section of the world’s most innovative technology, automotive, trucking, delivery and rideshare companies. Established in 2016 by founding members Ford, Lyft, Uber, Volvo Cars and Waymo, AVIA was the first advocacy organization dedicated exclusively to AVs. The association has matured from a narrowly-focused coalition to a trade association that engages with federal, state and local policymakers, while representing the breadth of the large, diverse and expanding AV industry. In five years, the association has tripled in membership, reinforced its role as the unified voice of the AV industry, and significantly increased engagement with lawmakers and regulators.

The new name aligns with the members’ commitment to precision and consistency in how the industry, policymakers, journalists and the public talk about autonomous driving technology. The association recently called on all stakeholders to clearly distinguish between AVs and driver-assist to boost consumer trust and understanding. AVIA advocates for autonomous vehicles, which perform the entire driving task. AVs do not require human operators, not even to serve as a backup driver; the people or packages in the vehicle are just passengers or freight.

AVIA also welcomes Navya as a new member. Navya is building AV technology to create new modes of transportation for passengers and goods, with pilot projects in over 20 countries.

“Navya Inc., is proud to become an active member of AVIA. Alongside prestigious mobility players, Navya Inc. is contributing to the development of the AV technology in the United States. With several projects already in operation today, and more to come in the next few months, the US market has a strong potential. From policy makers to the final user, we must work together to shape this new way of transporting people and goods,” said Sophie Desormière, CEO of Navya.

A projected 40,000 Americans died on U.S. roads last year, marking the largest increase in 15 years. Autonomous vehicles must be part of a comprehensive approach to save lives. AVs are never drunk, distracted or drowsy – driver conditions that cause thousands of crashes each year. Engineered to avoid typical human errors and equipped with 360° sensors and state-of-the-art technology, AVs undergo rigorous testing in computer simulations, on test tracks and with trained safety drivers before operating without a driver on public roads. 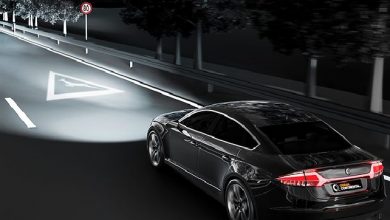 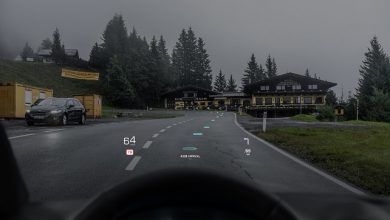 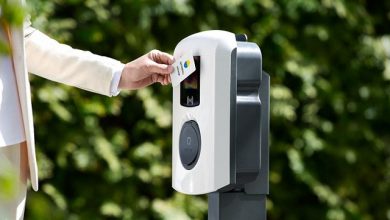 Vattenfall to install 8,000 new charging points in the Netherlands 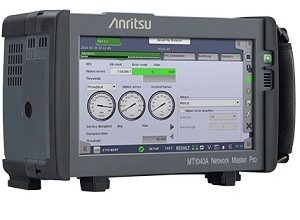