The NVIDIA Orin SoC was released in 2019 and is scheduled to be in production in 2022. Orin uses a 7-nanometer production process to achieve a computing power of 200 TOPS, 7 times that of the previous generation, the Xavier SoC. Even with the significant improvement in computing performance, Orin’s baseline power consumption is just 45 watts, relatively equivalent to the low power consumption of the previous generation SoC. In addition, Li Auto will provide end users with upgradeable solutions, ranging from L2+ autonomous driving with a single Orin chip and 200 TOPS in computing power, to L4 with dual Orin chips and 400 TOPS in computing power. In the future, the use of discrete GPU can further increase the computing power up to 2000 TOPS theoretically, which provides sufficient hardware capabilities for L5 autonomous driving.

Rishi Dhall, vice president of automotive business development of NVIDIA, said, “Our next generation of autonomous driving SoC, Orin, has achieved significant improvement both in its computing power and energy efficiency. Through close cooperation with companies such as Li Auto and Desay SV, we aim to bring all new AI-based autonomous driving functions to the new energy vehicles in China and around the world.”

Dapeng Gao, chief executive officer of Desay SV commented, “As artificial intelligence continues to evolve, we are collaborating with the industry’s best partners in order to participate in the evolution of autonomous driving and providing smart mobility solutions for our customers. We are excited to once again cooperate with NVIDIA and work with Li Auto. As we develop an autonomous driving system based on Orin’s superior computing power, we will be able to bring an innovative driving experience to Li Auto’s next generation vehicles, assisting Li Auto to develop smart vehicles and promoting intelligent technologies for the automotive industry.”

Benefitting from the powerful computing performance and extensibility of NVIDIA Orin SoC, in addition to the advanced autonomous driving domain controller developed by Desay SV, Li Auto plans to achieve the full range of autonomous driving in its next generation of vehicles. 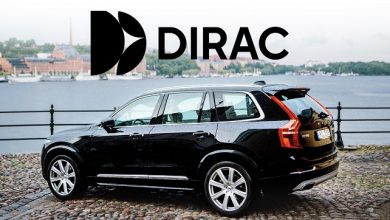 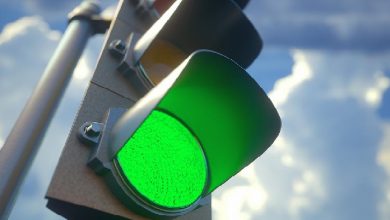 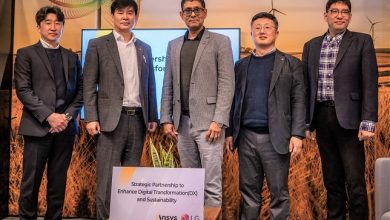 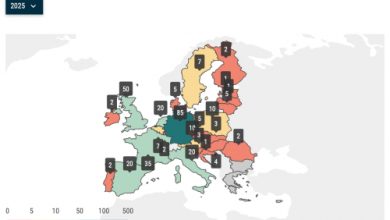