Momentum Dynamics is supplying 10 of its 300-kilowatt wireless charging systems for 10 new battery-electric BYD K9S buses delivered to Link Transit in Wenatchee, Washington. All new buses added to the Link fleet are fitted with wireless charging receivers from Momentum Dynamics. Wireless on-route charging increases the range of the bus to allow for effectively unlimited driving range.

First Wireless System on Both East and West Coast

In February 2018, Link Transit commissioned from Momentum Dynamics the nation’s first 200-kilowatt wireless charging system for a battery-electric transit bus. The system has been operational on a BYD K9S bus since then. Momentum Dynamics’ system is approaching three years deployment on the East Coast in Howard County, Maryland with Maryland’s Regional Transit Authority (RTA). This, along with systems installed in Chattanooga, TN established Momentum’s system as the first to operate on the US East Coast.  The Momentum system is now being installed for operation across the US; in Martha’s Vineyard with Vineyard Transit Authority and for IndyGo’s system in Indianapolis, IN.

Following the successful introduction and operation of a wirelessly charged bus in 2018, Momentum Dynamics Corporation and Link Transit extended their relationship with a new 5-year agreement in January, 2020. As part of the agreement, Momentum will provide 3 new on-route charging stations, each capable of delivering 300k.  These stations are used to support the bus fleet.

Because of its modular design, Momentum’s system is highly efficient in terms of both energy utilization and the number of chargers required.  Each module, or pad, is rated at 75kW. By specifying multiple pads, vehicles can be rated up to 300-450 kW per bus.

The same system can be used with passenger cars, taxis, buses and delivery vehicles.  Its robust design makes the system highly suitable for both on-route charging and in-depot use.  The system is installed below ground or on the pavement inside garages, depending on the use case.  Charging happens automatically, without human intervention. Partial battery charging is a highly effective means of providing vehicle energy because it can keep a vehicle charged and in-service indefinitely while substantially extending the useful life of the battery.

Momentum’s modular on-route charging system represents a breakthrough in heavy-duty vehicle charging in that multiple vehicles and vehicle designs can share one charger.  This contrasts to the much more expensive method of providing one charger for every bus in the fleet.  A bus that charges only at night at a garage cannot complete a day’s duty cycle without requiring downtime for recharge.  Because of this, partial on-route charging along the driving route is essential to avoid the need to purchase more buses to complete the cycle.  Wireless charging therefore provides the most cost-effective means to achieve fleet electrification. 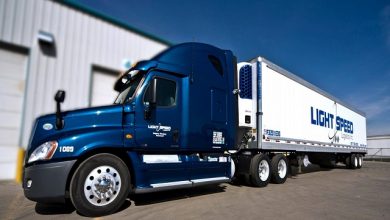 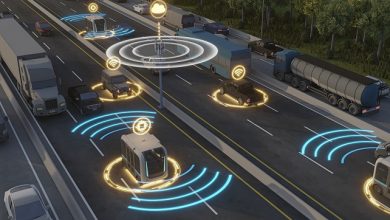 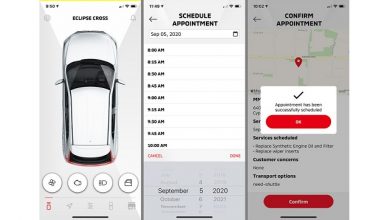 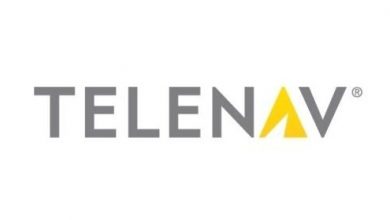