Motional announced it is operating driverless vehicles on public roads. The inaugural testing took place in Las Vegas this month and consisted of multiple driverless vehicles safely navigating intersections, unprotected turns, and interactions with other road users, including pedestrians and cyclists.

To reach this point, Motional has accumulated 1.5 million miles of testing and a two-year safety evaluation process that took hundreds of employees more than 100,000 hours to complete. To make sure the process was rigorous and effective, the company sought external review from TÜV SÜD, an independent technical service provider with extensive experience assessing driverless technology. Motional gave the company access to the company’s proprietary systems, technology and operations.

TÜV SÜD endorsed Motional’s ability to operate safely with no one in the driver’s seat. The state of Nevada in November granted Motional permission to test driverless vehicles. The vehicles operate with a “safety steward” in the passenger seat. The steward has the power to stop the vehicle, but Motional said as of yet, a steward has not had to intervene. 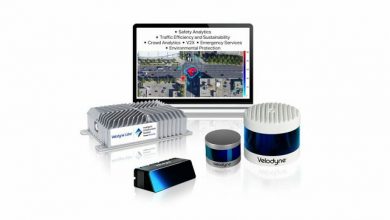 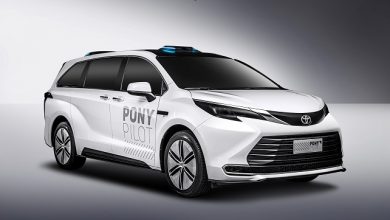