The Ola electric scooter, expected to launch in India sometime in the second half of this year, was recently snapped testing. The electric mobility division of the ride-sharing company Ola Cabs has started testing its upcoming eco-friendly scooter. Ola is already in talks with state governments to manufacture electric 2-wheelers in India. Expected to be based on the Dutch-made Etergo electric scooter, the company is planning to set up the largest e-scooter production facility in the world. With an investment of INR 2,400 cr, the company has joined hands with Siemens to build a manufacturing plant in Tamil Nadu. The made-in-India Ola scooter is looking to roll out a brand-new 2-million-units-per-annum.

The spied images of the upcoming scooter reveal many similarities between the upcoming E2W to the Etrego AppScooter. The Ola scooter comes equipped with the unconventional single telescopic front suspension, alloy wheels and front disc brake. The scooter appears to have a sleek bodywork and be compact in size. The camouflaged prototypes bear visible resemblance with the international edition in terms of equipment and styling. In the spy shots, the test mule is heavily camouflaged.

The Ola Electric Scooter for India will retain the banana-shaped removable lithium-ion battery configuration just like the Etergo AppScooter. Ola may make some prominent modifications to the AppScooter to make it more apt for the Indian market. Multiple variants with different battery sizes can be expected to keep the costs in check and cover a wider range of audience. It is anticipated that the Ola electric scooter will be able to reach top speeds of up to 100km/h. Depending on the number of cells used, it would be able to provide a maximum range of up to 240 km on a single charge.

The Ola electric scooter was expected to launch in February 2021. However, some delays can be expected before the scooter breaks cover towards the second half of 2021. 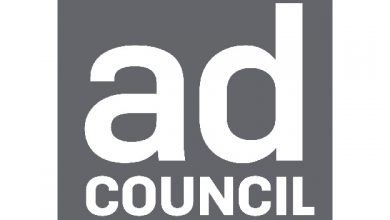 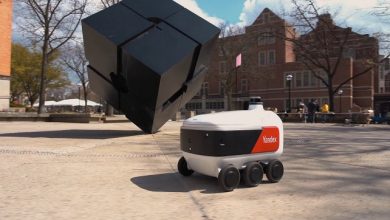 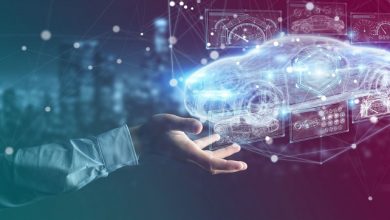