To conclude the celebrations for the 60th anniversary of Renault 4, the carmaker teamed up with motion design hub TheArsenale to create a futuristic showcar, reinterpreting this iconic model. More than 8 million units of the small economy car were sold in more than 100 countries between 1961 and 1994.

The original Renault 4 was a simple, efficient and versatile vehicle built between 1961 and 1992. A “blue jeans” car, as the former head of Renault Group, Pierre Dreyfus, used to describe it. A true icon conveying families, businesses and the likes of the gendarmerie and La Poste, as well as helping several generations of young motorists get behind the wheel.

Design-wise, AIR4 has resulted in a reinterpretation of the retro icon by TheArsenale, far from the modern car design language. The vehicle, entirely made of carbon fiber, maintains the same lines and contained mass of the original 4L, yet presenting new dynamic capabilities. The rigidity has been completely revised to include new concepts such as thrust or lift, which required hours of calculations and tests. Drawing on generative design techniques using artificial intelligence, TheArsenale’s engineers were able to test terabytes of data to improve and fine-tune the designers’ ideas, even before starting the first real-world trials.

To drive around, AIR4 has no wheels. Instead, it features four two-blade propellers, one at each corner of the vehicle. The chassis sits in the middle of the rota frame, and the driver can access and take a seat in the utilitarian cabin of the vehicle by lifting the reimagined Renault 4 shell, which is hinged at the front.

AIR4 has been imagined, designed, engineered and assembled entirely in France, in the heart of Europe’s first technology park in Sophia Antipolis, on the Côte d’Azur. 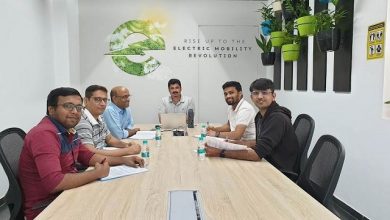 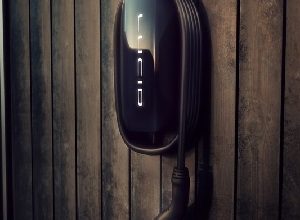 Lucid Air to be the fastest charging EV; charging at 20 miles per minute 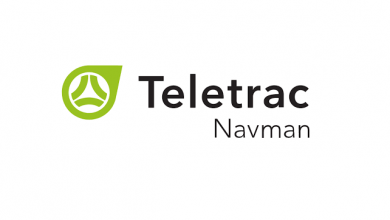 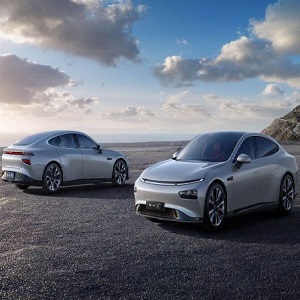