“As we near the start of vehicle production, it’s vital that we keep looking forward and pushing through to Rivian’s next phase of growth,” said Rivian CEO RJ Scaringe. “This infusion of funds from trusted partners allows Rivian to scale new vehicle programs, expand our domestic facility footprint, and fuel international product rollout.”

“We are excited to increase our investment in Rivian as it reaches an inflection point in its commercialization and delivers what we believe will be exceptional products for customers,” said Dan Sundheim, Founder of D1 Capital Partners. 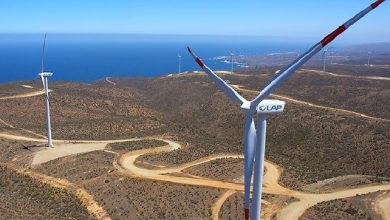 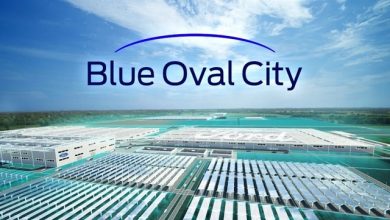 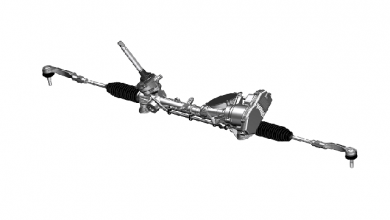 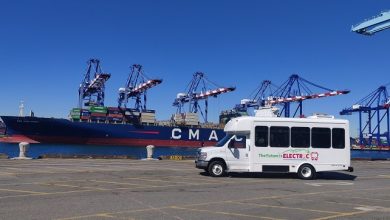