A total of over 2300 rides have been completed in Guiyang on Senmiao’s online ride-hailing platform since it was launched on June 14, 2022. With the addition of Guiyang, Senmiao’s platform is now available in 20 cities across China, including six cities in Sichuan Province and 14 major cities in other provinces in China.

With a population of approximately 6.1 million, Guiyang is one of the fastest-growing provincial capital cities in China. Guiyang is recognized as one of the key central cities in Southwest China by the State Council and has become the political, economic, cultural, scientific and educational center of Guizhou Province, following the establishment of the Guiyang Free Trade Zone in 2013. Guiyang is also an important transportation and communication hub, driving industry, business and tourism in the southwest region of China.

Xi Wen, Senmiao’s Chairman and Chief Executive Officer, stated, “We are pleased to continue strengthening our partnership with Gaode Map (AutoNavi Software Co., Ltd.) with the launch of our platform in Guiyang. We believe there is significant opportunity for Senmiao to expand our business in Guizhou. Here we see synergies with Guizhou Zhongxuan Online Ride-hailing Operation Group Ltd., one of the largest online ride-hailing companies in Guizhou Province, with which we announced a cooperation agreement in November 2021. Guiyang is an important transportation and tourism center in Southwest China, and we look forward to serving the people in this growing city. We expect to launch our platform in other major cities with growth potential, which we anticipate will help improve cash flow in the coming quarters.” 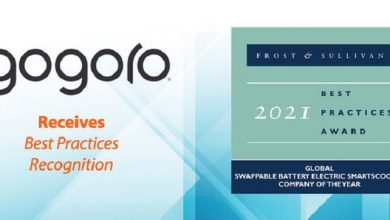 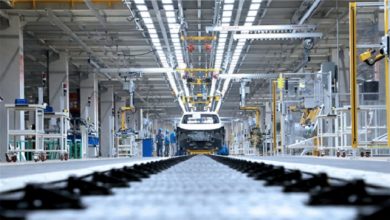 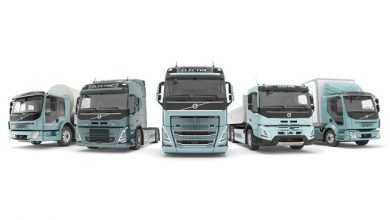 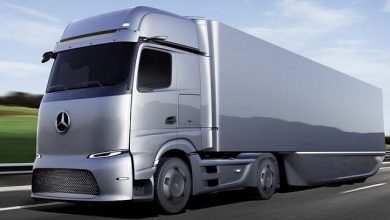