With the launch in Suzhou, Senmiao’s platform is now available in 12 cities across China, six cities in Sichuan Province, and six major cities in other provinces in China. With a population of approximately 12.7 million, Suzhou is recognized as one of the important central cities in the Yangtze River Delta by the State Council of China. Located just west of Shanghai, Suzhou is a national high-tech industrial base and a popular tourist destination known for its scenic canals, bridges and classical gardens.

Xi Wen, Senmiao’s Chairman, and Chief Executive Officer, stated, “We are pleased to continue the rapid expansion of our partnership with Gaode Map with the launch of our online ride-hailing platform in Suzhou just a few weeks after launching in Xuzhou. Given Suzhou’s proximity to Shanghai, the city is well-traveled, making online ride-hailing an increasingly common method of everyday transportation. We look forward to establishing a foothold in these major cities of Jiangsu province as we explore additional cities for expansion opportunities.” 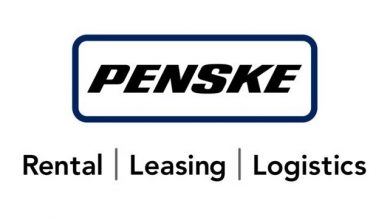 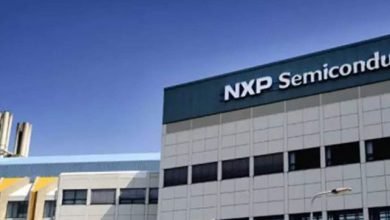 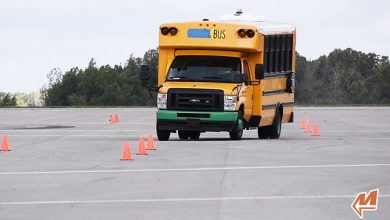 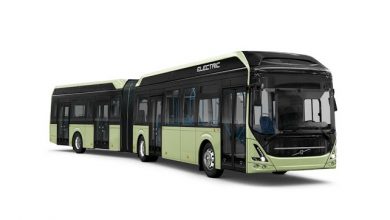