In a government-led project, a trusted platform for the verification of autonomous vehicle using blockchain technology will be set up in Sejong, a planned city designated as a testbed for smart city solutions.

The Sejong city government said on Friday that it would develop a blockchain-based trusted platform for autonomous vehicles in a project led by the Ministry of Science and ICT and the Korea Internet & Security Agency, a state internet technology watchdog.

“We expect this technology platform to greatly increase the credibility of data by strengthening the security of information shared by cars and their control tower,” a Sejong City official was quoted as saying.

The project involves an association of tech companies including LG CNS, the information technology wing of LG Group, and Unmanned Solution, a domestic autonomous shuttle maker. The association will develop a blockchain-based decentralized identifier (DID) verification technology to prevent the illegal cloning of self-driving cars’ identities as well as hacking. 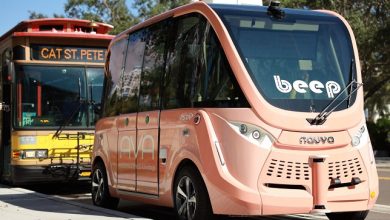 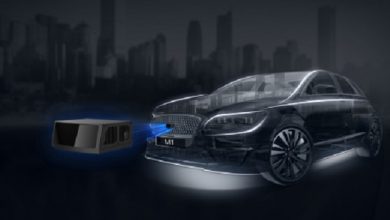