Leading Electric Car manufacturer Tesla has established an Indian subsidiary ‘Tesla Indian Motors and Energy’ in Bengaluru. According to the Registrar of Companies, the company has named three directors for the Indian subsidiary – Vaibhav Taneja, Venkatrangam Sreeram, and David Jon Feinstein.

Karnataka Chief Minister B.S.Yediyurappa, in a tweet, said: “Karnataka will lead India’s journey towards Green Mobility. Electric Vehicle Manufacturer Tesla will soon start its operations in India with an R&D unit in Bengaluru. I welcome @elonmusk to India & Karnataka and wish him all the very best.”

However, the tweet was later deleted without any explanation.

It is not clear what plans Tesla has for India. But it is expected that the company may have entered the country to take advantage of the ‘Faster Adoption and Manufacturing of (Hybrid &) Electric Vehicles in India’ (FAME India) policy, which promotes the production of electric and hybrid vehicle technology.

FAME India is part of the National Electricity Mobility Mission Plan, launched to push for early adoption and market creation for both hybrids and EVs. The FAME program covers all vehicles – two-wheelers, three-wheelers, four-wheelers, and buses. The incentives to be provided are based on the type and make of any given vehicle.

In August 2019, Elon Musk, the founder of Tesla Motors, had stated that he wouldn’t enter the Indian markets. He had mentioned in a tweet, “For other countries, we pay in part for the local factory by selling cars there ahead of time. Also, it gives a sense of demand. Current rules in India prevent that, but recent changes in sales tax give hope for future changes.”

However, last year, Musk had said, “Next year for sure,” about his company’s plans for India.  In December 2020, Union Minister for Road Transport and Highways Nitin Gadkari had stated that Tesla would enter India in early 2021 to start its operations.

He had said that Tesla would start with sales and later venture into the assembly and manufacturing of electric cars.

It is speculated that Tesla will launch its successful Model-3 in India. 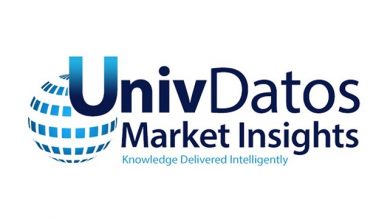 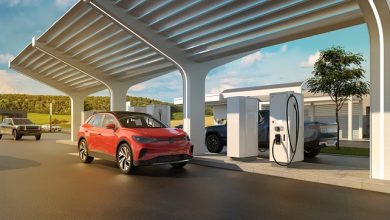 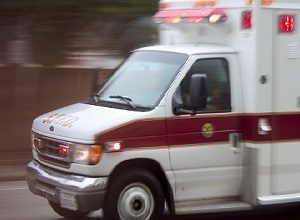