The European Union (EU) is the leading EV market globally. And according to a StockApps.com analysis, the EU will have sold 4.4 million EV units by 2026. The site suggests that a growing consciousness about the environment will propel that growth.

StockApps.com’s Edith Reads has been discussing the data. She holds, “The European EV market is blooming and what’s driving it isn’t just the promise of cleaner air and lower emissions. It’s also a matter of consumer choice as there’s growing consumer concern about climate change throughout the region.”

How does the European Climate law impact the EV market?

Market data shows that the European EV market will reach 11.9M units growing by a CAGR of 29.6% between 2021 and 2028. The growth is driven by several factors, primarily the EU’s initiatives to curb emissions.

The EU has ratified the European Climate Law targeting climate neutrality before 2050. That law also seeks to bring GHG emissions 55% lower than 1990 levels by 2030. This move has seen countries implementing policies that encourage the use of EVs, including the introduction of stricter CO2 emissions standards.

These standards require automakers to produce more efficient vehicles. They will be phased in over several years in readiness for full implementation by 2030. As a result, automakers are investing heavily in R&D programs to develop more fuel-efficient engines and hybrid vehicles that can run on both gasoline and electricity.

Are there other reasons for the surge?

Besides the environmental laws, EU governments are also incentivizing EV production and adoption. Through subsidies, they’re encouraging automakers to ditch ICEs in favor of electric ones. Similarly, they are offering tax breaks for people who buy them.

Further, there has been a rapid expansion of charging infrastructure and battery technology—which will make EVs more attractive to consumers and businesses too. Besides, EV battery costs have been declining with time, cutting production costs and making them affordable to many.

India: Flipkart partners with Mahindra Logistics to accelerate use of EVs 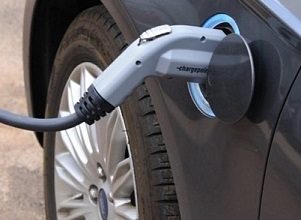 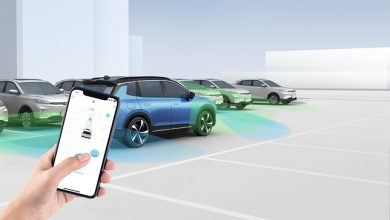 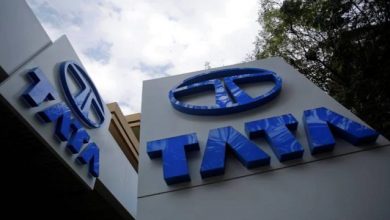