TruTac, part of the Microlise Group, has launched a brand-new driver app, making a wealth of additional features and functions available to operators and drivers alike.

Formerly known as TruChecks, the app started life a decade ago as a facility for drivers to conduct paperless, walkaround vehicle checks. Back then it was one of the first of its kind in the UK.

It is now simply called the TruTac app to reflect its complete overhaul and increasing capabilities which, in addition to the core vehicle walkaround checking function, now include much closer integration with the company’s other software products.

Operators and drivers using TruTac’s multitude of systems, such as TruAnalysis, TruTime, and TruDocuments Premium can now access all such systems directly though the app. In addition, the app can seamlessly send data from walkaround checks straight through to the TruFleet system for ease of fleet maintenance planning and to minimise vehicle downtime.

The app is available on both Android and Apple platforms, which is rare within the transport industry, because many organisations provide apps solely for Android, due to the complexity of tailoring products for Apple systems.

“It’s fully configurable and scalable according to the modules the company has live,” explains TruTac’s managing director, Jemma James. “A decade ago, it was really just about doing walkaround checks. That’s grown hugely to enable access to the document library, uploading documents, requesting holidays and a whole host of other integrated features.

“Because of the changes in technology on both the Apple and Android platforms, rather than tweak the app, we wanted to make a completely new one. It now has additional security features, greater configuration and more functionality.”

Plugging into TruTac’s software systems allows drivers to do far more with the app than a simple vehicle inspection. According to Jemma, one of the main perks is the ability to see their tachograph information and sign of debriefs via the app.

“Most of our customers use us for tachograph analysis as the keystone product, so a lot of drivers will use the app to check things like whether they’ve had any infringements, how long they’ve driven for, whether they’re due a break – those kinds of driving hours-related compliance issues.”

However, the app’s original purpose as a daily vehicle checking tool remains as relevant as ever, and is still vital for safe and compliant fleet operation.

“We have some customers to whom tachograph rules don’t apply – but they still need to do walkaround checks, which is why we’ve kept that as a core function” adds Jemma. “We have van fleets which fall beneath the vehicle weight limit, or grey fleet vehicles, and other customers with heavier vehicles who are under some kind of exemption – they might be public service or utility vehicles, for example – but they still  need to carry out walkaround checks for compliance.” 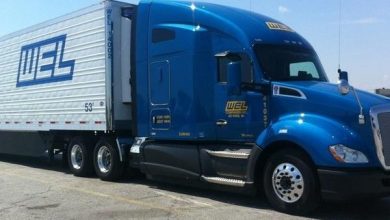 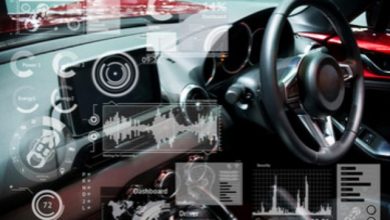 The installed base of aftermarket car telematics devices reached 77.1 million in 2019 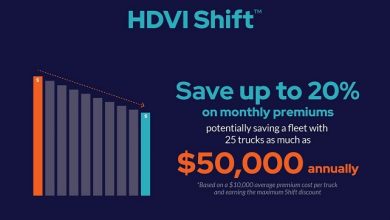 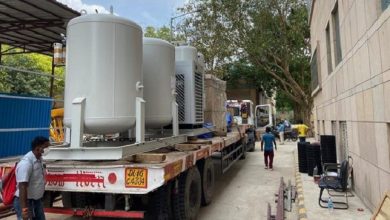