Anritsu Corporation is pleased to announce the simultaneous February-19 launch of its TRX Test Module MU887002A for upgrading the production-line inspection efficiency for wireless communications devices, including 5G, and its space-saving Universal Wireless Test Set MT8872A.

With 24 RF connectors, the newly developed TRX Test Module MU887002A is a TRX module for installing in both the MT8870A and MT8872A. It supports 5G Sub-6 GHz New Radio (NR) RF tests as well as various other simultaneous wireless communications tests, including WLAN, Bluetooth ®,
GNSS, etc. As a result, it greatly upgrades the inspection efficiency of production lines for wireless communications devices.

The MT8872A is a measuring instrument for mass-production and is fully compatible with the MT8870A. Its small footprint supports use in narrower spaces than the standard 19” rackmount to save installation space on crowded production lines.

The numbers of 5G smartphone subscribers and shipments are continuing to increase with the start of commercial cellular 5G services. In addition, more antennas are being built-into each 5G wireless device to achieve both higher speeds and larger-capacity communications.

In this background, the key issue for wireless-device manufacturers is how to improve worsening production-line inspection efficiency caused by the increasing number of tests of more antennas, and there is high demand for development of a production-line tester to shorten inspection times.

The Universal Wireless Test Set MT8870A and MT8872A are testers for mass-production of various types of wireless communications equipment and modules. The TRX Test Module MU887000A/01A/02A units are installed in the MT8870A/MT8872A and the UE under test is connected to the test modules to measure the Tx power, modulation accuracy, and Rx sensitivity
required to evaluate NRx performance.
[Click Here for More Product Details] *Link to product web page
https://www.anritsu.com /test-measurement/products/mt8870a
https://www.anritsu.com/test-measurement/products/mt8872a

[TRX Test Module MU887002A]
■ Each module has two NRx functions and each TRx function has 12 RF connector ports each of which can output the same signal simultaneously (Broadcast Function) to help shorten inspection times and eliminate the need for an external divider.
■ With a 200 MHz bandwidth as standard, there is no need to change hardware to support future NR 5G Sub-6 GHz Carrier Aggregation tests.
■ Since the same high-output-power (–5 dBm rms) modulated signal is output from all RF connectors, Rx tests, such as Max Input Level, are supported without using an external amplifier. Additionally, the MU887002A is the only measurement module supporting simultaneous over the air (OTA) Rx tests of multiple UE units.

[Universal Wireless Test Set MT8872A]
The MT8872A is a smaller two-slot version of the MT8870A but accommodates half the number of the same fully compatible TRX Test Module MU887000A/01A/02A units as the MT8870A. It is ideal for applications where two test modules are adequate, such as on production lines with limited installation space. 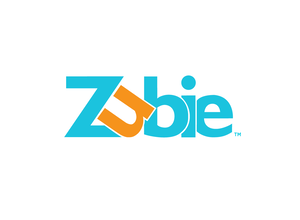 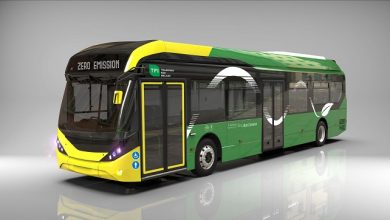 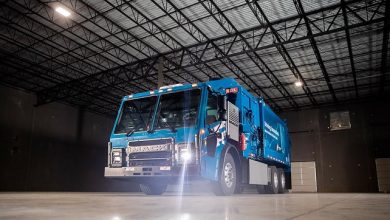 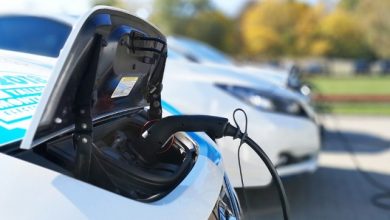