Xiaomi said Wednesday it had acquired Deepmotion for around $77.37 million to “enhance the technological competitiveness” of its electric vehicle business.

In March, Xiaomi announced plans to launch an electric vehicle business and invest $10 billion over the next 10 years.

The acquisition could help bring autonomous driving features to the cars Xiaomi eventually produces, a feature being developed by many automakers for next-generation electric vehicles.

Smartphones accounted for 67.3% of total revenue but the company has looked to reduce its reliance on mobile phones by pushing into other internet-connected devices. The company hopes electric vehicles can be a new revenue stream. 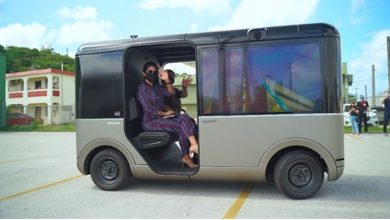 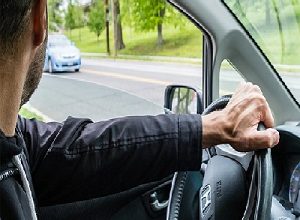