Lidar is the most effective self-driving detection technology to enable safe and affordable autonomous vehicles.  But the automotive industry needs lidar systems to be small, robust and able to see targets at long distances in high resolution. By far, solid-state LiDARs have caught the attention of the automotive industry in the past few years. Solid-state LiDARs are sensors based on a silicon chip without requiring mechanically moving parts. So why choose a true-solid-state LiDAR? Eliminating all moving parts not only makes LiDARs more resilient to vibrations, but also more fit to thermal load and more affordable at high volumes.

Does a solid-state system not imply the complete absence of moving parts?

The “solid-state” definition has been used to classify different types of LiDARs leading to some confusion also within the LiDAR community. Solid-state can describe the type of laser source and detector, i.e. when semiconductors are used. MEMS based LiDARs are often claimed to fall in this category despite relying on moving micro elements for changing the laser direction.

Also, recent FMCW technology adopted by big players like Aurora, Intel, and Aeva pretends to be solid state. Clearly this is not correct when a scanning mechanism is still required for steering the laser wave. Some of the FMCW LiDAR using OPA (Optical Phase Array) can correctly be classified as solid state but have a very low technology readiness and still many technical aspects to resolve. Compared with the original spinning Velodyne LiDAR, these technologies greatly reduce the number of components, size, weight, and cost often with improved performances, but they do not change the paradigm of scanning the scene and do not bring the scalability and simplification to make LiDAR accessible for low-cost applications.

With the need to distinguish its technology, XenomatiX, introduced the attributes “True” to identify solid-state LiDAR systems that meet the definition in all aspects: XenomatiX technology is true-solid-state because it is made with a semiconductor-based laser source and detector and because it is realized without scanning nor moving components, delivering simplicity and scalability required for reliable mass production.

‘The only moving part is the vehicle’. This philosophy has guided XenomatiX since it began developing its multi-beam LiDAR in 2013.  XenomatiX uses a unique concept of performant global shutter: with a multi-beam ‘discrete flash’ projection, XenomatiX’ LiDAR generates a high-resolution grid of measurement points, still achieving long range performance.

The recently launched XenoLidar X projects 15,000 laser beams simultaneously, obtaining a resolution of 0.15° horizontal and vertical, with a more than 150m range.
And at the same time (frame) the point cloud is constructed, the LiDAR receiver chip simultaneously takes a 2D image: a 2in1 with lidar and camera data, inherently fused!

Two prerequisites that cannot be ignored in the transportation world are style and efficiency driven by aerodynamics. Style has always been at the center stage for automobiles and fuel-efficiency and aerodynamics are prominent since years. Not anymore relegated to sport-cars, these aspects are optimized across vehicle segments and especially in electric vehicles to increase range and EPA ratings.

So the AV or ADAS sensor-stack has to be accepted by the established OEM’s styling and aerodynamics departments. And as such, sensor integration is an absolutely necessity. On this point, scanning systems exhibit some weaknesses. Such devices rely on expensive components and complex architectures that only become cost efficient if they can cover a large field of view. On the other hand, a large field of view requires broad visibility and elimination of any possible “dead angle”. Unfortunately, this is quite incompatible with the shapes of today’s vehicles – based on trends seen at auto shows, this appears to hold true also in the foreseeable future. Tesla adopted a solution hiding and integrating cameras all around the vehicles with style and aerodynamic driving the camera location, not vice versa. Why do we expect LiDAR to follow a different destiny in the OEM hierarchy?

XenoLidar-X supports a centralized vehicle architecture, where multiple LiDARs are placed at different positions in the vehicle connected to a single processor for sensor fusion.

Though several other lidar companies have now followed XenomatiX lead in developing solid state sensors, this is a nod to XenomatiX trailblazing rather than a threat.

“We see that some companies are trying to implement this technology as well – and we see that as a recognition of a validity of our approach.” said Filip Geuens, XenomatiX CEO.

While the race to be the top lidar company has intensified, with new players joining the market, many are still iterating upon the original scanning lidar technologies and trying to incrementally improve performance. What solid state lidar may do is to provide a disruptive alternative, allowing innovation to make the next leap forward.

Jacopo joined XenomatiX to lead the expansion of its revolutionary and simple LiDAR technology in the North American region. With the vision to contribute to safer roads and transportations he is convinced of the advantages that the True Solid State could bring to the AV world. In his earlier career he covered managerial positions in Marelli – Automotive Lighting and Koito – North American Lighting supporting the introduction of LEDs technology while guiding people on the mountains around the world. Jacopo earned an MS in Aerospace Engineering and a Mountain Guide Certification, qualifications that reflect his passion for exploration and techniques.a 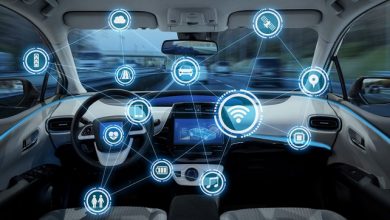 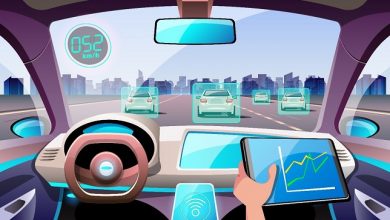 Artificial Intelligence and its use cases in Automotive Industry 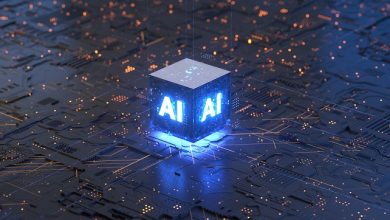 Role of AI and ML in the Automotive Sector: A roadmap for 2022 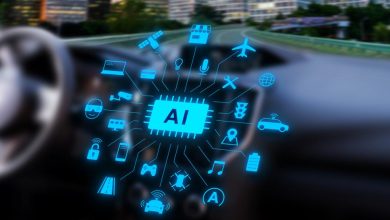