TriEye, an early-stage, Israeli company recently announced raising $74 million in a round co-led by Varana Capital, which was joined by Intel, Samsung, and Porsche, among others. The funding will help the start-up commercialize its sensing technology that will assist autonomous and driver assistance systems to see better in poor conditions.

The TriEye technology makes use of short-wave infrared or SWIR, a range of wavelengths lying outside the visible spectrum. Although SWIR sensing is not new, it is expensive and typically has been reserved for the aerospace and defense sectors. Recognizing a remarkable opportunity, TriEye has succeeded in dramatically reducing the cost of this tech to commercially competitive levels, while offering price-to-performance the Company expects will exceed all sensors currently available on the market. With this latest round, TriEye is now set to bring its innovative SWIR tech to the mass market

CEO, Avi Bakal believes that SWIR will allow people to see “beyond the visible” and add another layer of information to current vision systems. Bakal said, “Sensing is everywhere. In any industry, it is a vital part of the gathering and analysis process. As of today, the vision system market lacks necessary and vital data that can impact performance and decision-making all over. We anticipate our TriEye technology will soon offer a significant upgrade to this status quo at a very competitive price.”

To meet the challenge, TriEye has developed a sensor called SEDAR (Spectrum Enhanced Detection And Ranging), which provides the required imaging and depth information for autonomous systems and advanced driver assistance. SEDAR uses SWIR and proprietary illumination source tech, also pioneered by the start-up. The new sensor could potentially replace the conventional sensing stack currently deployed in advanced driver assistance and autonomous systems, which use a blend of cameras, radar, light detection, and ranging radar (lidar).

Added Varana Capital co-founder, Ezra Gardner, “With this most recent fundraise at TriEye, Varana Capital is very pleased and even more excited to be an integral part of the future growth at TriEye, as it moves towards mass-market adoption. By dramatically reducing the cost of its sensors, particularly compared to cameras and lidar, while still offering superior performance, TriEye represents an opportunity to bring more information; more value; and; most importantly, improved safety to every range of vehicle, from entry-level to the most luxurious.”

While the automotive industry is a core target market, TriEye has an even broader vision. The early-stage company expects its SWIR technology to be integrated into biometrics and surveillance, as well as industrial applications, such as food sorting and material identification, with much, much more on the way.

The current fundraising was co-led by Varana Capital and M&G Investments. Samsung Ventures, Tawazun SDF, Deep Insight, Allied Group, and Discount Capital contributed to the funding round, along with existing investors. 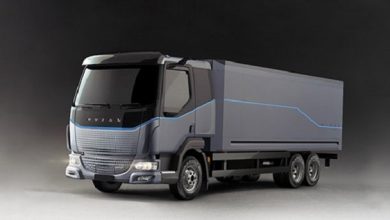 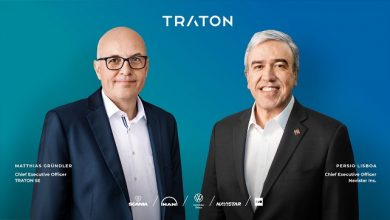 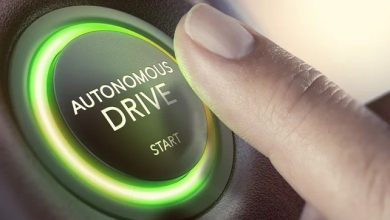 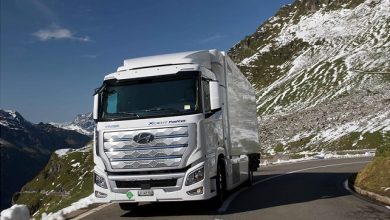