Teletrac Navman has launched TN360, which is powered by artificial intelligence and delivers vehicle telematics functionalities in real-time. The solution is available immediately in the United States, Australia, New Zealand and the United Kingdom.

This gives users the opportunity to identify traffic obstacles, distance between objects, and even predict potential safety hazards both on the road and inside the driver cabin. It allows managers to take corrective action as soon as impactful outliers occur.

Teletrack Navman manages over 550,000 vehicles and assets for more than 40,000 companies around the world. 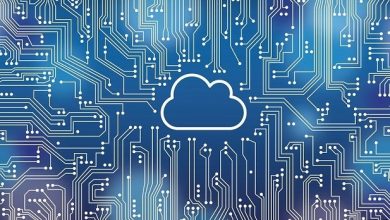 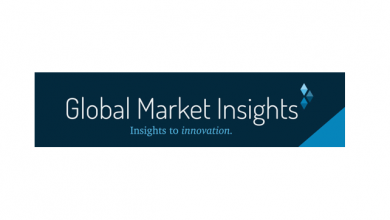 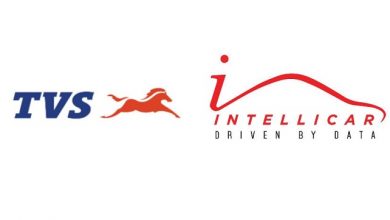