Toyota looks towards open innovation and collaboration to help transform auto industry and has just joined The Linux Foundation as a Gold member.

According to The Linux Foundation, Toyota has taken the step forward in order to make its own investment in Linux while fostering open innovation throughout the automotive ecosystem. After the participation of Google, Toyota is the first new member and also the first auto company on the board.
The foundation said in a statement that its operating system is one that can be used to connect a wide range of devices, and that even includes cars. Apart from that, being an open source system, Linux offers a flexibility for manufacturers and their partners to work together in an open environment and bring more digital technology features into their cars.
Basic function of Linux is to fund OIN’s operations, which include buying Linux-related patents and defending Linux developers accused of infringement. This is the reason behind participation of automotive companies in the foundation. The Linux Foundation provides a neutral forum for collaboration and education by hosting Linux conferences, including LinuxCon, and generating original Linux research and content that advances the understanding of the Linux platform.
Kenichi Murata, Project General Manager, Electronics Development at Toyota, said:

Linux gives us the flexibility and technology maturity we require to evolve our In-Vehicle-Infotainment and communication systems to address the expectations of our customers. The Linux Foundation provides us with a neutral forum in which we can collaborate with the world’s leading technology companies on open innovation that accelerates that evolution. 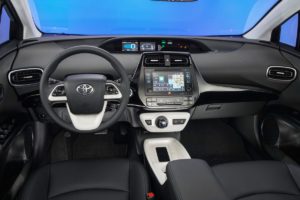 We are very pleased to welcome Toyota to The Linux Foundation. The company’s leadership and proven innovation will bring important contributions to the advancement of Linux. Toyota’s investment in Linux is a testament to the ubiquity of the operating system and its ability to support the latest market requirements.

Toyota becomes the third company in Asia to become a Gold member of The Linux Foundation after Panasonic and China Mobile. Other companies from Asia have joined as Platinum members, including Fujitsu, Hitachi, and NEC. 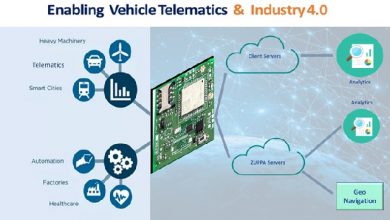 Ford Sync 3: From Microsoft to QNX and the change is noticeable