Oye! Rickshaw, one of the fastest-growing last-mile mobility companies, has partnered with MoEngage to elevate the user engagement on its apps for riders as well as driver-partners. Having started cautiously, the niche player in the shared transport space adopted the mobile marketing automation tool for its multiple apps on the basis of enhanced business results and the commitment of the MoEngage team.

According to Morgan Stanley estimates, Indians had driven 257 billion miles in 2017, and 10% of those miles were in a shared vehicle. By 2030, the proportion of shared mobility is expected to expand to 35%, and also, within shared mobility, the mix to shift from traditional taxis to app-based players.

Oye! Rickshaw, a niche player in the growing shared mobility market, is solving the last mile commute challenge in India. In a country where the cab aggregators are plenty, few had looked into the difficulties faced by people who use public transport as their mode of daily commute. Specifically, the first and last mile connectivity to and from the public transport hub is a challenge for millions of Indians. This became the focus for Oye! Rickshaw It integrates the riders and e-rickshaw drivers on one platform, using technology to make the transport convenient.

Oye! Rickshaw has two apps – one for the riders and the other for its driver partners. Keeping a steady flow of demand and supply of the rides is essential for its business model to run efficiently. As the user base grew, the company realised it needed to create in-the-moment interventions to retain the users and maximise the transactions on both its apps. This is where the partnership of Oye! Rickshaw and MoEngage saw its beginning.

Oye! Rickshaw started their MoEngage partnership with a Starter Plan – a free package for up to 10K Monthly Tracked Users (MTUs) – that allowed them to segment their users, create personalized engagement across channels such as push notifications, emails, and in-app messages, and analyze campaign results. An uptick in key app metrics paved the way for Oye! Rickshaw to move beyond the free starter plan and to a paid plan. In addition the team added their driver app and the back-end operator app to their MoEngage subscription .

Today, Oye! Rickshaw delivers a great user experience through personalized run onboarding, promotional and referral campaigns for both riders as well as drivers. As a consequence, it’s daily active users [DAUs] has grown 10x. The growth doesn’t seem to have slowed down despite COVID. In fact, they launched operations in Gurgaon & Karnal and subscription sales grew 2.5 times during the last eight months.

Akashdeep Singh, co-founder of Oye! Rickshaw says, “When we started out, it was a learning curve for us. While we knew that we needed a marketing automation tool, committing dollars without established business results was not something we were up for. As we explored MoEngage’s various modules and features, we were able to convince ourselves of the platform and the support team at MoEngage.”

Features such as in-built analytics, segmentation and flows allow Oye! Rickshaw to automate personalization based on user behaviour. With MoEngage’s proprietary Push Amplification Plus, Oye! Rickshaw is able to reach riders and drivers, who do not otherwise receive the push notifications due to device and network restrictions. The share of such undelivered push notifications can range from 40 to 70% of the mobile app user base in India.

Raviteja Dodda, CEO and Cofounder of MoEngage said about the collaboration with Oye! Rickshaw, “We aim to let our clients start and build their user engagement journey irrespective of their size. That is why we have three levels of plans – Starter, Growth and Enterprise – to help companies extract the maximum benefits at a cost that makes sense to them at different stages of growth. Seeing Oye! Rickshaw adopt MoEngage gradually, yet widely, across multiple apps encourages us to stay customer-obsessed.” 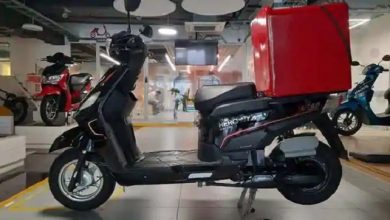 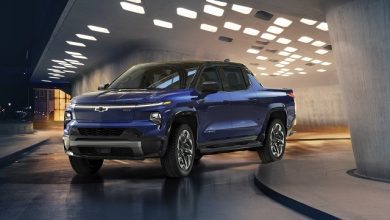 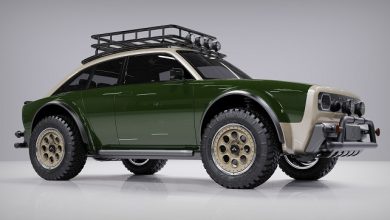 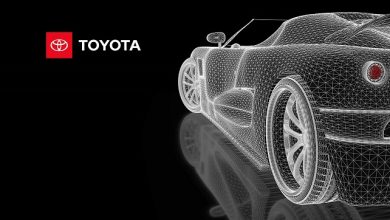