“ACEINNA is part of two exciting market trends, autonomous driving and vehicle electrification. Used in autonomous vehicles to ensure both accuracy and safety, high precision Inertial Measurement Unit Sensors (IMU) complement perception sensors such as imaging, radar and LiDAR,” says Mr. Appelman. “Current sensing is another strength for ACEINNA critical to power management and I’m excited to help this talented team continue its amazing growth and technology innovation in both of these segments.”

According to Dr. Yang Zhao, founder and CEO of ACEINNA, “Wade is an organized and dynamic technology executive who will be able to successfully lead the ACEINNA engineering, marketing and business teams towards our goal of making next generation self- driving and eco-friendly vehicles a reality.”

Prior to joining ACEINNA, Mr. Appelman was VP and GM of the depth sensing division of ON Semiconductor where he led the team responsible for adoption of low light sensors in LiDAR and successfully secured early customers designs in automotive, medical, and industrial markets for the divisions sensing product portfolio.

He joined ON Semiconductor in May 2018 through the acquisition of SensL Technologies, where he was VP of worldwide sales and marketing responsible for the company’s business strategy since 2012.

Wade has extensive experience in both private and public sector organizations having served in senior leadership roles driving sales and marketing efforts for five venture-backed startups with total exit valuations of $900 million. Select highlights include the network processor pioneer, Sitera (acquired by Vitesse), Zagros (acquired by Altera), and Lightstorm Networks (acquired by Broadcom).

Mr. Appelman has also served in a leadership role in three publicly traded corporations. In addition to ON Semiconductor, he led product marketing for Cabletron’s $1B switch and routing division, and Vitesse Semiconductor’s product marketing and product management for the 500-employee Advanced Networking Products Division. He has a B.S. from Wagner College in New York, NY. 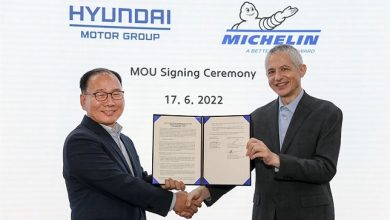 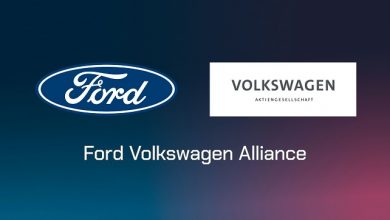 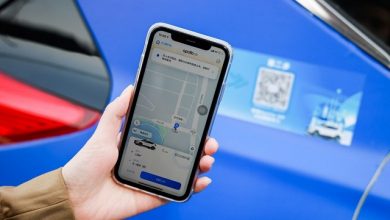 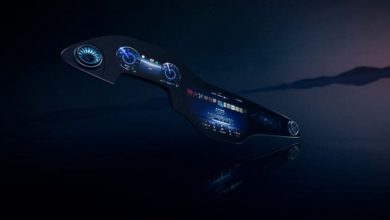