Amazon’s fleet of delivery vehicles in India will include 10,000 electric vehicles (EVs) by 2025, the company announced recently. The fleet of 10,000 EVs will include 3-wheeler and 4-wheeler vehicles which have been designed and manufactured in India. In 2020, these vehicles will operate in over 20 cities of India – Delhi NCR, Bangalore, Hyderabad, Ahmedabad, Pune, Nagpur and Coimbatore to name a few, and this number will continue to grow.

With this initiative Amazon India aims to reduce carbon emissions and environmental impact of delivery operations. The company has successfully conducted pilots across different cities in 2019; learnings from which have helped the company create scalable and long term EV variants to build this large fleet. These EVs are in addition to the global commitment of 100,000 electric vehicles in the delivery fleet by 2030 announced in the Climate Pledge signed by Amazon.

In addition, Amazon India has been working with several Indian OEMs to build a fleet of vehicles that ensure sustainable and safe deliveries of customer orders. Significant progress in the Indian e-mobility industry in the last few years has led to advanced technology, and superior motor and battery components. In addition, the government’s focus to encourage the adoption of electric vehicles in the country, and steps towards setting up of charging infrastructure with the FAME 2 policy has helped the company accelerate and chart its vision for EVs in India.

The launch of EVs is another step towards the overall sustainability commitment at Amazon India. It should also be known that, in September 2019, Amazon became the first signatory of the Climate Pledge, which states that the company will be net zero carbon by 2040 across its businesses – a decade ahead of the Paris Accord’s goal of 2050. As part of the pledge, globally, Amazon announced its plans to introduce 10,000 of EVs into its delivery fleet in 2022 and 100,000 vehicles by 2030 – saving 4 million metric tons of carbon per year by 2030. 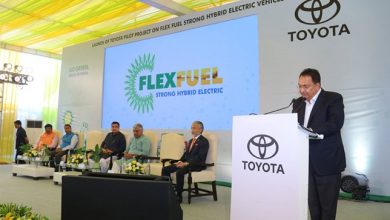 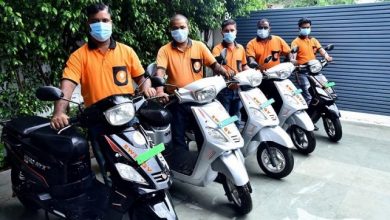 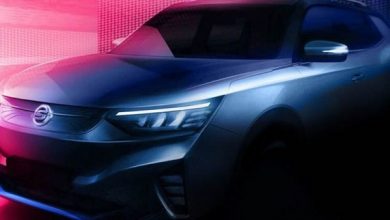