“While cars have grown more comprehensive and smart, therefore a lot of denounce can be done with a smart car”

Recently there was a piece of news that “the auto industry is marshaling resources to develop ways to defend cars and trucks from cyber attacks.” Although there are no known major vehicle cyber attacks or vehicle hacks, still the industry is monitoring cyber threats and considering its growth in coming years.
While cars have grown more comprehensive and smart as more cars are connected to the Internet, therefore a lot of denounce can be done with a smart car. The problem with having an automobile that works just like a computer is it can be hacked just like a computer—in other words, far too easily. 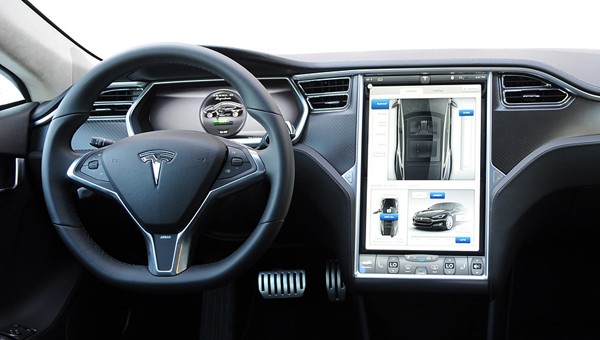 Seeing the consequences and the evolution of cars, a Chinese event organizers offered a $10,000 reward to anyone who could successfully hack a Tesla Model S, a Chinese team from Zhejiang University has hacked the electric luxury sedan, reports the South China Monitoring Post. The team was able to remotely unlock the vehicle, change settings, sound the horn, flash the lights and open the sunroof while the car was in motion. The vulnerabilities shown imply that – given more time – unscrupulous users might possibly at some point gain access to the interiors of parked Tesla’s, view their GPS trip history, check their contacts and/or check out whatever else you can check out from the central infotainment system.
Yet, it is said that ‘Tesla’s Model S has the best in-car multimedia system. Centered around a preposterously huge 17-inch capacitive touchscreen, the Model S’s bonkers in-car system is far from perfect. Also, the turn-by-turn navigation is one of the best aspects of the Tesla’s Smart car. In Model S, some systems are more accurate than others, some have more detailed internet-based traffic data or points-of-interest databases than others, though most are pretty good at getting places. But in spite of all the car’s system was hacked!
The Organizers of the event say that they have reported the vulnerability to Tesla. Tesla, to its credit seems to have welcomed news of its cars’ “flow design” vulnerability. “We support the idea of providing an environment in which responsible security researchers can help identify potential vulnerabilities,” Tesla Motor Company said. 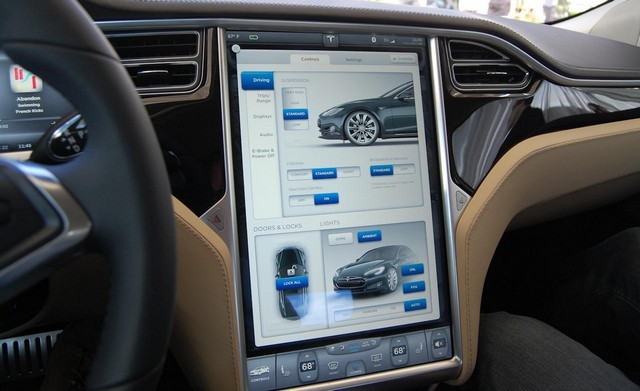 Interestingly, the Zhejiang University team won’t be collecting Musk’s $10,000 reward, as the team had not succeeded in the mission of hacking Tesla’s door and engine within the timeframe of the challenge.
Therefore, in recent demonstrations, hackers have shown that they can crash a car’s system and even shut down the engine — all from their laptop computers. The hackers are publicizing their work to reveal vulnerabilities present in a growing number of car computers.
Therefore, it’s high time to develop strategies which can contribute to the growing threat of cyber attacks on automobiles. 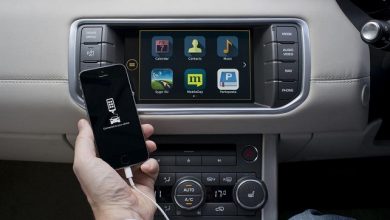 The Need for V2X in India 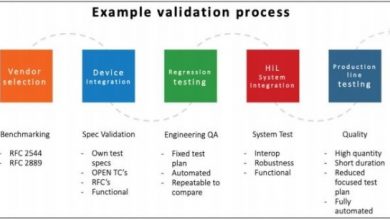 Telematics is only the first step