The ‘Theia AI’ project, which started in October 2018 in the eastern region of Hong Kong, tested how autonomous vehicles could deal with less inhabited suburban and rural areas.

The second trial was a shuttle service which stopped at predetermined stops around the region in order to see how autonomous cars could be used to provide accurate and efficient transport.

“Rural and more remote areas have previously posed a challenge to autonomous cars as roads often lack markings and road signs, while narrow streets, roundabouts and tunnels can make things tougher for the car. Also, these challenges are not consistent as they are in urban environments,” said Cheng Jun, Chief Executive Officer at Autotech Co Hong Kong Limited.

The ultimate goal for Autotech was for an autonomous car to drive the ten-kilometre journey from the train station to the suburban area, following a route which had all of these obstacles.

Autotech engineers were also able to track and control the autonomous cars with 100mm precision to ensure that it continued on the right route, handling restricted roads and remaining on course including through roads without painted road markings.

“We have now completed the research project which has allowed our engineers to further enhance our Theia AI autonomous cars with even more ability to view the areas surrounding the vehicle in its 360-degree field. It now means our cars can observe more objects and obstacles in real-time,” said Yuan Wuhan, Chief Technology Officer at Autotech Co Hong Kong Limited.

The autonomous cars were also able to handle occasional loss of the GPS signal during testing and operated at speeds which are ‘considered safe by regular drivers’, according to Autotech.

The team at Autotech also evaluated featured infrastructure components such as linked traffic signals and road cameras, which connected to the autonomous cars and allowed them to view obstacles beyond their regular field of vision. 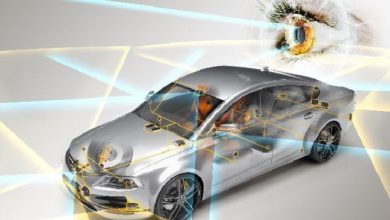 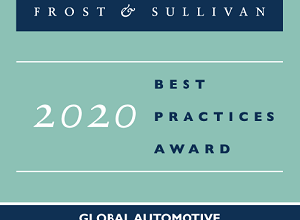 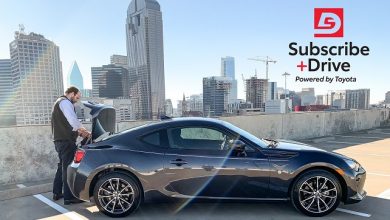 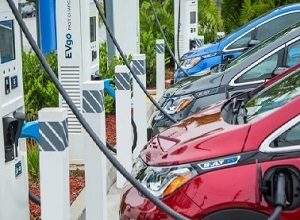