Since August 2022, Baidu has already rolled out fully driverless ride-hailing services (with no human drivers in the car) in the cities of Chongqing and Wuhan, with access to hundreds of square kilometers of operation area. Based on this leading position, Baidu will continue to expand its operation area next year to build the world’s largest service area for fully driverless robotaxi service.

Currently, Baidu’s autonomous ride-hailing platform Apollo Go covers more than 10 cities in China including all first-tier cities. In Q3 2022 alone, Apollo Go has completed more than 474,000 rides, up 311% year over year, and a 65% increase compared to last quarter. In first-tier cities like Beijing and Shanghai, each robotaxi on Apollo Go can provide 15 rides a day on average, nearly the same daily ride average of typical online ride-hailing car services. By the end of Q3 2022, the accumulated rides provided to the public by Apollo Go have reached 1.4 million. As Baidu continues to scale up its operation area of robotaxi service, it is one step closer to the goal of providing autonomous driving services to more people, while further strengthening its leading position in the global autonomous ride-hailing market.

The AV industry has long grappled with the “long tail” problem, in which an autonomous vehicle runs into a scenario it has not seen or experienced before. To address this problem, Baidu’s autonomous driving technology expert Jingdong Wang has announced the industry’s first AI big model for autonomous driving, a pre-trained visual-language model with weak supervision, backed by the Baidu WenXin Big Model, which recognizes thousands of objects, helping to enlarge the scope of semantic recognition. The model will enable autonomous vehicles to quickly make sense of an unseen object, such as special vehicle (fire truck, ambulance) recognition, plastic bag misdetection, and others. In addition, Baidu’s autonomous driving perception model—a sub-model of the WenXin Big Model—leveraging more than 1 billion parameters, is able to dramatically improve the generalization potential of autonomous driving perception. 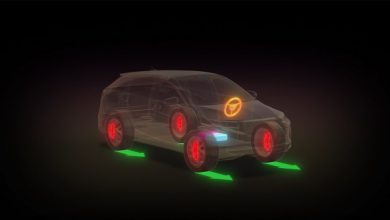 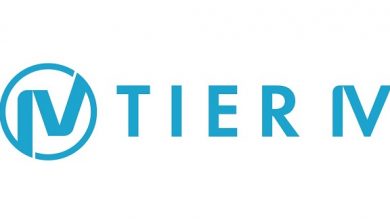